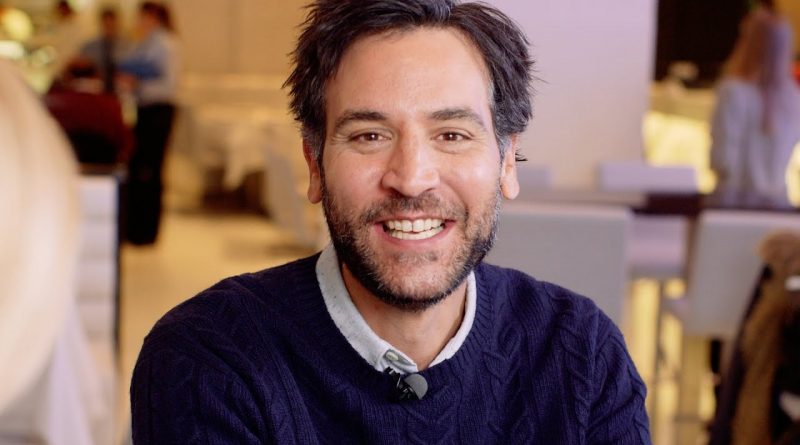 Josh Radnor Net Worth and Salary: Josh Radnor is an American actor who has a net worth of $30 million dollars. Aside from acting, Radnor is an accomplished musician, filmmaker, and author. He is best known for his role as Ted Mosby on the popular show How I Met Your Mother, which ran from 2005 to 2014. Josh Radnor has directed award-winning independent films, and he has also appeared in many theater productions.

The Early Life of Josh Radnor

Early Life: Josh Thomas Radnor was born on July 29 of 1974 in Columbus, Ohio. Josh was raised in a Jewish family alongside two sisters and attended a Jewish elementary school before attending high school. After graduating, he enrolled at Kenyon College. During this time, Josh Radnor became closely involved with the school’s theater department and eventually graduated with a Bachelor of Arts in drama. He then attended the Tisch School of the Arts at New York University and earned his Master of Fine Arts degree in acting. He graduated from New York University in 1999.

Josh Radnor's net worth, salary and other interesting facts:

Even though I occasionally appear on it, I don't watch television. 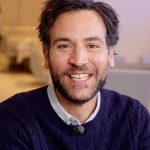 Here's the problem: I don't like who I've become when my iPhone is within reach. I find myself checking e-mails and responding to texts throughout the day with some kind of Pavlovian ferocity - it's not a conscious act, but a reflexive one.

We are so vocal about what we hate.

My whole thing is that I want to explore why you read books, what's the purpose of reading, and maybe that it's not that cool to hate something just because it's popular.