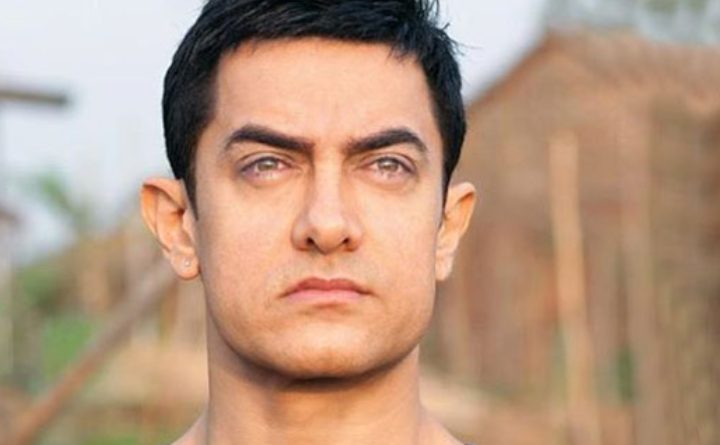 Aamir Khan net worth: Aamir Khan is an extremely popular and successful Indian actor who has an estimated net worth of $180 million dollars. Aamir Khan is a director, actor, producer, and writer who is most widely recognized for award-winning performances in “Raja Hindustani” and “Lagaan”, and for having directed the top-grossing Bollywood film of all time, “3 Idiots”. He most recently appeared in the film “Dhobi Ghat” which was released in early 2011. Aamir Khan began working as a child actor in the early 70s, appearing in the films “Yaadon Ki Baaraat” and “Madhosh”. In the mid-80s, he began to appear in films as an adult, and first gained notice with his role in 1988’s “Qayamat Se Qayamat Tak”. This launched his career as something of a teen idol, and he appeared in a string of critically and commercially successful films throughout the late 80s and 90s. He won the FilmFare Award for Best Actor in 1996 for his performance in the hit feature film “Raja Hindustani”. It was the highest grossing film Indian film of 1996 and the third highest of the decade. He also co-starred in the Oscar-nominated film “Lagaan” and won his second FilmFare Award for his work. Since 2006, he has been focusing on directing and writing, and has received both Best Movie and Best Director honors at Filmfare, among numerous other awards.

Aamir Khan's net worth, salary and other interesting facts:

These quotes by Aamir Khan will hopefully inspire you and your net worth to greatness! 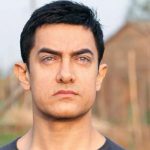 I understand that I’m able to connect with people; I have an emotional bonding with people. My strength lies in my ability to tell stories and to touch people’s hearts and to move them.

For me, acting is not a job. It is something I love. I don’t do these things for awards or rewards. I do them because I love challenges.

When I am shooting a film, then everything goes soft focus. My family also complains that I don’t give them time.

I am not a perfectionist. Perfection doesn’t exist in real life. It’s a wrong title for me. 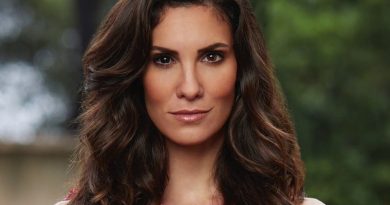 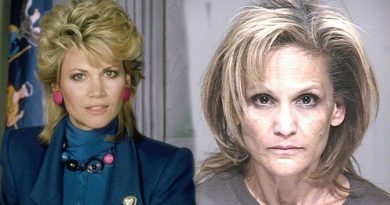 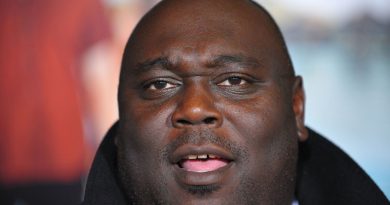 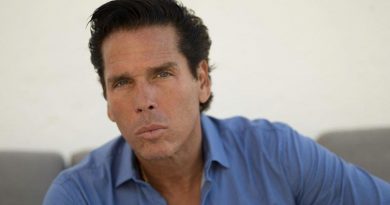 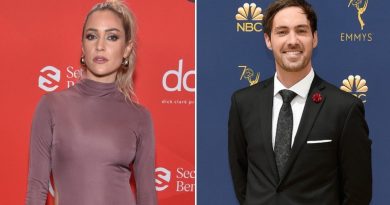