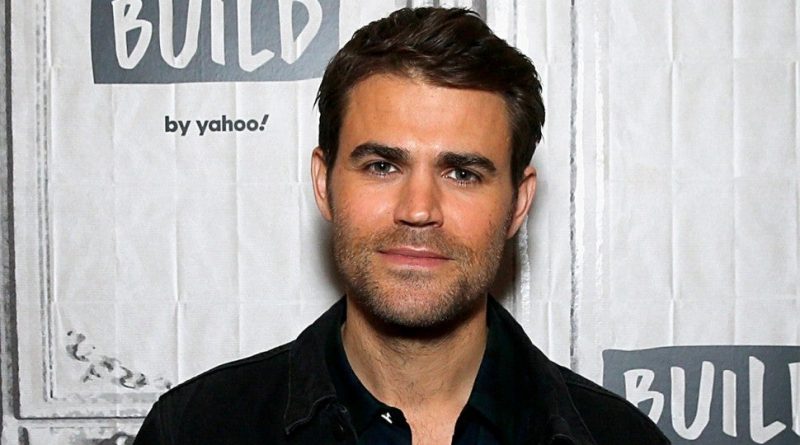 Paul Wesley net worth: Paul Wesley is a Polish-American actor, director, and model who has a net worth of $6 million dollars. Paul Wesley, also known as Paul Wasilewski, was born in New Brunswick, New Jersey, and grew up traveling between the US and Poland. While in high school, he began playing the role of Max Nickerson on “The Guiding Light”. After graduating, he went on to attend Rutgers University, but subsequently dropped out when his acting schedule got in the way of his academic career. He has since gone on to appear in such film and television projects as “Law & Order: Special Victims Unit”, “Wolf Lake”, “American Dreams”, “Smallville”, “8 Simple Rules”, “Everwood”, “Roll Bounce”, “CSI: Miami”, “CSI: NY”, “Crossing Jordan”, “Cloud 9”, “Peaceful Warrior”, “Shark”, “Cold Case”, “Army Wives”, “24”, and “Beneath the Blue”. He is most widely recognized for his work in the series, “Vampire Diaries”.

Paul Wesley's net worth, salary and other interesting facts:

The thing I love about being an actor is the ability to travel and experience new cultures. 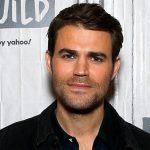 I look for characters that are extremely flawed and the anti-hero.

When I was 18 I was just absorbing everything around me: whatever happens, happens. I was so naive and willing to ride whatever wave life threw at me.

My wife made me a book of photographs she took of our road trip across the United States. Makes for a good coffee table book.

Catcher in the Rye' changed my life when I was a kid. I read it as I was a boy turning into a man, and I was so fascinated by the values. I believe in it.