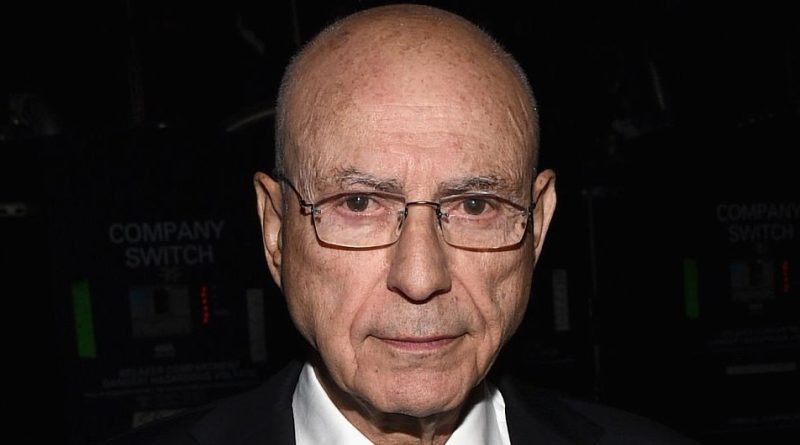 Alan Arkin's net worth, salary and other interesting facts:

Arkin married Jeremy Yaffe on December 14, 1955, and they welcomed sons Adam (born August 19, 1956) and Matthew (born March 21, 1960) before divorcing in 1961. Alan directed Adam and Matthew in the 1969 short film “People Soup,” which earned an Academy Award nomination for Best Short Subject, Live Action Subjects. Arkin wed actress/screenwriter Barbara Dana on June 11, 1964, and they had a son, Anthony (born November 29, 1967). After Arkin and Dana divorced in 1999, he married psychotherapist Suzanne Newlander, and he adopted her last name for his character on “The Kominsky Method,” Norman Newlander.

I'm not sure if I've learned anything from show business. Life in general has taught me if you're kind to people, everything gets easier. Being a decent person really smoothes the way for you and everyone else. 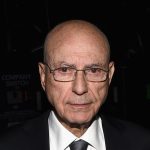 All I can say is if the part doesn't delight me in some way, or I can't feel any compassion for it, I just can't do it.

No matter how much time you spend reading books or following your intuition, you're gonna screw it up. Fifty times. You can't do parenting right.

I used to watch the world as if it was a performance and I would realize that certain things that people did moved me, and certain things didn't move me, and I tried to analyze, even at that age, six and seven and eight, why I was moved by certain things they did.

If you want to be an actor and you love acting, you can do it whether you're doing something else or not. You can be connected with community theater or make your own little movies. But if you want to be a movie star, you've got a tough road ahead of you. 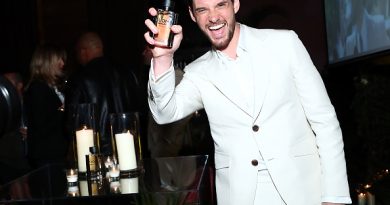 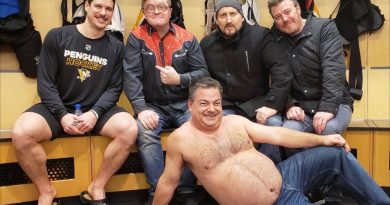