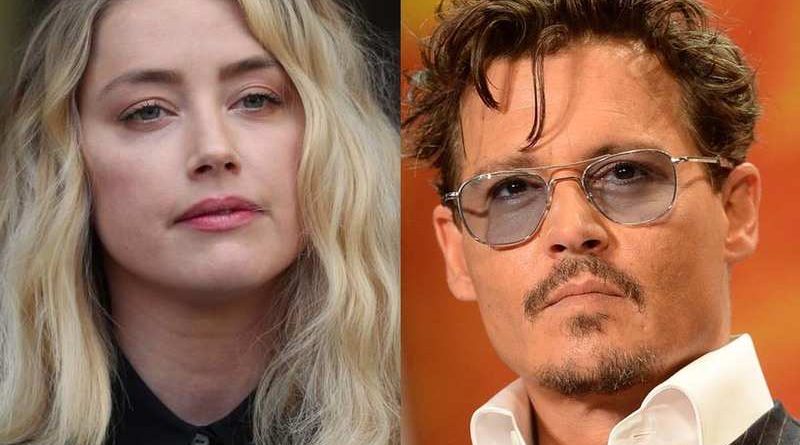 Amber Heard Net Worth and Salary: Amber Heard is an American actress and model who has a net worth of $8 million. Although she initially tried to break into the modeling world, she later became a successful actress. Known for her starring roles in various films, Heard has also appeared on numerous television series. She is also known for her involvement in activism, especially in regard to LGBTQ rights.

The Early Life of Amber Heard

Early Life: Amber Laura Heard was born on April 22nd of 1986 in Austin, Texas. Raised outside of Texas alongside one sibling, Heard grew up riding horses, hunting, and fishing. Although she attended Catholic high school and entered beauty pageants as a teen, she later became disillusioned with religion and the Texan lifestyle that surrounded her. As a result, she dropped out of school at 17 and moved to New York City. Although she initially found work as a model in New York, she shifted her attention to acting and subsequently moved to Los Angeles.

Amber Heard's net worth, salary and other interesting facts:

Injustice can never be stood for. 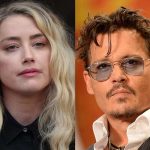 It is really hard when you spend your life living out of a suitcase. But it really does weed out superficial people - if someone is still with you after the second movie, then they're probably a good one! I like to trust people in general - it's the southern girl in me.

I buy records - vinyl. I have a record player at home.

I personally think that if you deny something or if you hide something you're inadvertently admitting it's wrong.

If I were a man, I'd be allowed to play roles that were compelling and drove an audience to an emotional response.