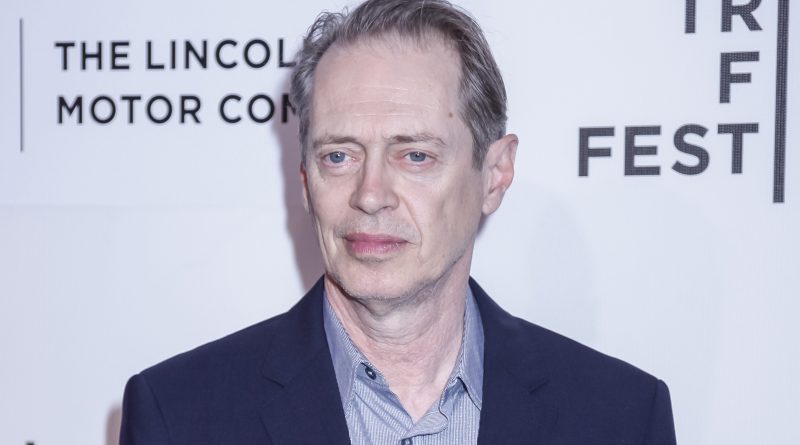 Steve Buscemi net worth: Steve Buscemi is a well known American actor, writer, director, producer, and former firefighter who has a net worth of $35 million. Buscemi is perhaps best known for his supporting roles in the Coen brothers films “Miller’s Crossing,” “Barton Fink,” “The Hudsucker Proxy,” “Fargo,” and “The Big Lebowski,” as well as his roles in the Quentin Tarantino films “Reservoir Dogs” and “Pulp Fiction.”

The Early Life of Steve Buscemi

Early Life: Steven Vincent Buscemi was born on December 13, 1957, in Brooklyn, New York. He is one of four sons (Steven, Jon, Ken, and Michael) of John and Dorothy Buscemi.  As a kid, his family moved to Nassau County, New York. Steve was on the wrestling team and in the drama club at Valley Stream Central High School. He graduated in 1975. Buscemi briefly attended Nassau Community before moving to New York City to study at the Lee Strasberg Institute.  In 1976, Buscemi took a civil service test. In 1980, he became a New York City firefighter. He was a member of FDNY’s Engine CO. 55 in Little Italy for four years.

Steve Buscemi's net worth, salary and other interesting facts:

I love working with Scorsese. He's not only a brilliant director and is great working with actors, but he's also a walking human film encyclopedia. It's fun to talk about movies with him. 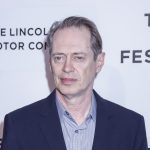 The director I had most involvement with was Alex Rockwell. He gave me a lot of responsibility as an actor.

I usually get freaked out if I'm in a situation where a lot of people recognise me at once.

I never did improv professionally, but that was certainly in my training as an actor. I like it.

When I was doing stand-up, I was about twenty, and I really think that that's a little too young. I didn't have a whole lot of life experience to draw on.