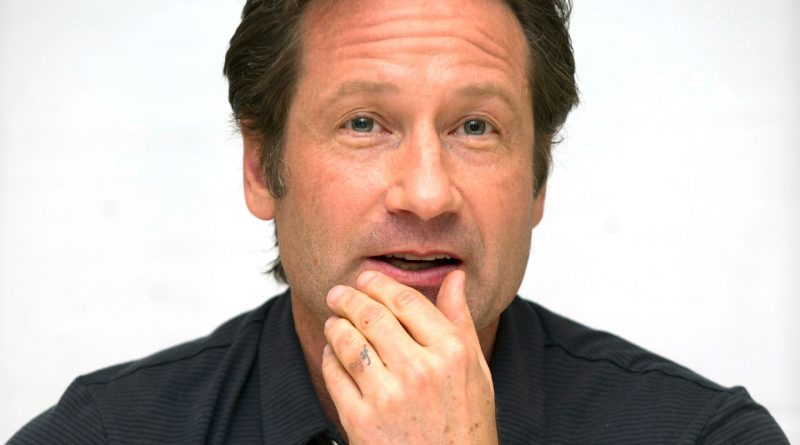 David Duchovny Net Worth and Salary: David Duchovny is an American actor, musician, writer, and director who has a net worth of $80 million. Duchovny is best known for the award-winning roles of Fox Mulder on “The X-Files” and Hank Moody on “Californication.” While starring on “Californication,” David was paid $225,000 per episode. Though Duchovny is most well-known for his television roles, he has also appeared in more than 30 movies, including “Kalifornia” (1993), “Evolution” (2001), and “Zoolander” (2001), and he is also an accomplished author and musician.

The Early Life of David Duchovny

Early Life: David Duchovny was born David William Duchovny on August 7, 1960 in New York City. His mother, Margaret, was a teacher and school administrator, and his father, Amram (who passed away in 2003), was a writer and publicist. David’s mother is Scottish, and his father was Jewish. Duchovny grew up with 2 siblings, Daniel and Laurie; Daniel directed a 2008 episode of “Californication” and guest-starred in a 1999 episode of “The X-Files” that was directed by David.

David Duchovny's net worth, salary and other interesting facts:

The happiest moment of my life was probably when my daughter was born. 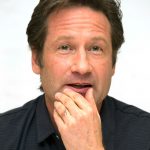 I don't mind close-ups, I like them, but they're kind of forceful - you see a lot, you get a lot of information in a close-up. There's less mystery.

There are certain things I learned when I first started learning about acting, to try and place the character physically and emotionally. And the way you place them emotionally is often with humor.

You can't control your mind. Why would you want to?

In high school and college, I was an athlete.