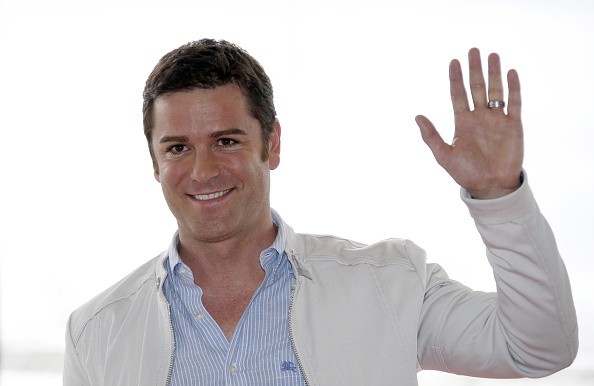 Yannick Bisson Net Worth: Yannick Bisson is a Canadian film and television actor who has a net worth of $5 million. Born on May 16, 1969, in Montreal, Quebec, he reached international fame as the star of the famed Murdoch Mysteries. Spending his teenage years in Toronto, Ontario, he took on acting lessons there making his debut at age of 13.

Yannick Bisson's net worth, salary and other interesting facts:

Canada has changed. We are a bit less self-deprecating, less apologetic about viewing our own stories. 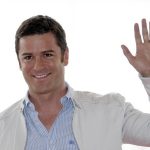 I have the same 10 pounds that shifts from my shoulders to my gut over the summer.

When things start to feel whacky I'll either walk in the woods or ride or sit. I'll then focus on wellness, affirmations and goals.

Murdoch Mysteries' has provided me with an opportunity to expand my craft and have learned so much about myself, about directing, acting and contributing the entertainment industry in ways that I wouldn't have imagined before.

Any aspect of life can help you be a better actor because what are we doing except living life while somebody's recording it? 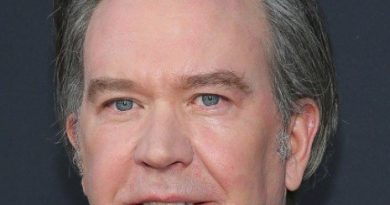 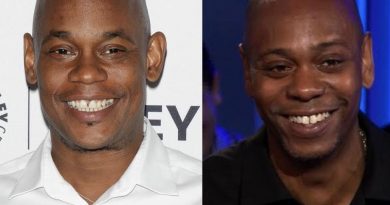