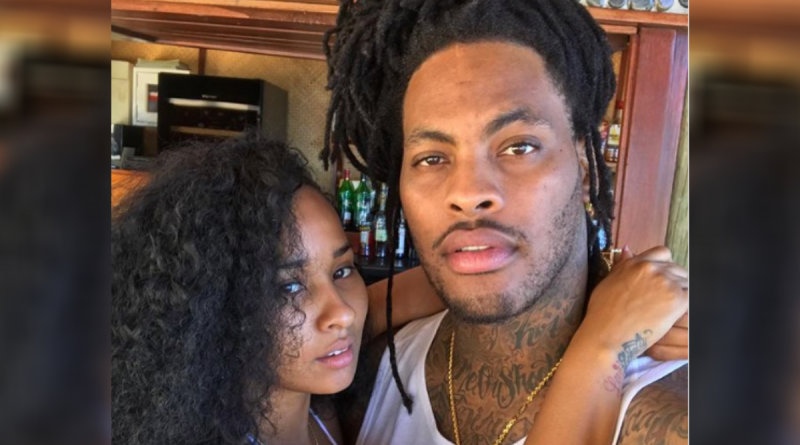 Tammy Rivera net worth: Tammy Rivera is a reality television star who has a net worth of $200 thousand. She is probably best known for being the fiancé of Waka Flocka Flame, who is an Atlanta MC known for hits like “O Let’s Do It,” “Hard In Da Paint,” and “No Hands?”, but she is also one of the newest members of the cast for Season 3 of VH1’s reality hit, Love & Hip Hop: Atlanta. Apparently, Tammy and Waka Flocka Flame nearly signed for the first season of Love & Hip Hop: Atlanta, but Tammy was apprehensive. After a bit more contemplation, and a rumored $500,000 salary, she decided to join the cast and the couple is ready to share their drama with fans around the world. Tammy is known for using her Instagram account quite regularly and often posts pictures of her life with Waka Flocka Flame. The couple became engaged in 2014, and instead of buying traditional rings, they both got their ring fingers tattooed; hers says “Waka” and his reads, “Tammy.” During season 3 of Love & Hip Hop, Tammy and Waka will be filming as they plan their wedding. There are hints of drama between Tammy and Waka’s mother, Deb Antney, who is already somewhat of a regular on the show. Tammy has one daughter from a previous relationship, who Waka adores and treats as his own.

Tammy Rivera's net worth, salary and other interesting facts: