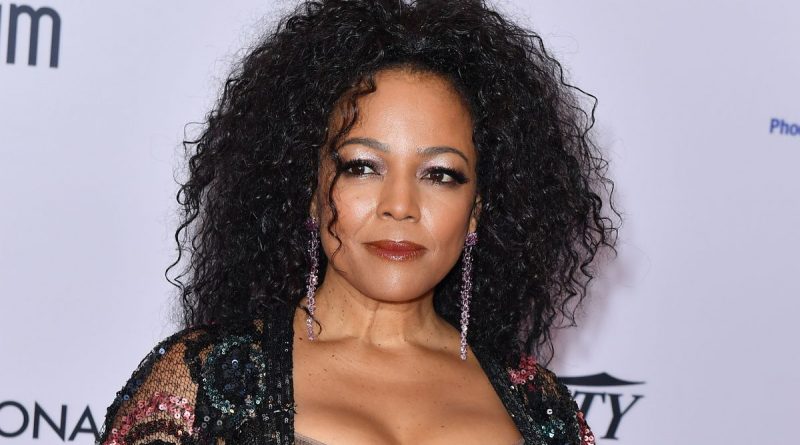 Kim Fields net worth: Kim Fields is an American actress who has a net worth of $8 million dollars. Born in New York, New York, Kim Fields went to Burbank High School in California and later graduated from Pepperdine University while taking a break from her acting career. She began her professional performance career on television, appearing in the short-lived series, “Baby, I’m Back” in the late 70s, and in various guest-starring roles on such shows as “Good Times” and “Mork & Mindy”. In 1979, she was cast in the role that would make her as a star, as Tootie on “The Facts of Life”. She would play the role until 1988, and also guest-starred on “Diff’rent Strokes”, playing the same character. Throughout the early to mid-80s, she also appeared in various television films. After taking time off to attend college, the 90s proved to be very busy, and she guest starred on multiple shows, including “Martin”, “Roc”, “Fresh Prince of Bel-Air”, “The Crew”, and “Kenan & Kel”. She also starred in the hit sitcom, “Living Single” for four years. In 2015, it was announced that she was chosen as one of the newest cast members on the hit Bravo reality series, “The Real Housewives of Atlanta”. She joined the show alongside Amiya Scott on the heels of the departure of one of the most famous housewives in the franchise, NeNe Leakes. Fields is the daughter of actress and director Chip Fields and her sister is the actress Alexis Fields. Kim appeared on The Real Housewives of Atlanta from 2015 to 2016. In 2016 she also competed on the reality TV series Dancing with the Stars. She directed multiple episodes of the TV series Kenan & Kel from 1996 to 2000 and also directed eight episodes of the series Tyler Perry’s House of Payne from 2009 to 2012. She won two Young Artist Awards for The Facts of Life.

Kim Fields' net worth, salary and other interesting facts:

While I'm a New Yorker at heart, and 'Harlem Honey' runs through my veins, Atlanta - its awesome residents and glorious landscapes - has a special place in the hearts of my family and I. 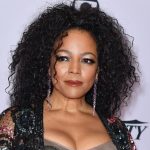 I hold onto the Scripture that says, 'Be anxious for nothing, but in all things give thanks.' I'm not saying I don't have problems or that I don't worry, but I try not to be stressed. I manage my anxiety through prayer. Worry shows up on your face, and I don't want that!

We did a reunion when TV One first launched episodes of 'Living Single'. Every time any of the gang comes through Atlanta, though, we always visit.

I don't feel that I was often compartmentalized as an African-American actor, yet I am fully aware of the plight that actors, directors and producers of color face in our industry. I choose to focus on being proactive in creating opportunities for myself and others while acknowledging that we are not playing on a level playing field.

Acting is my first love. There are still so many characters inside of me that are waiting to come out.