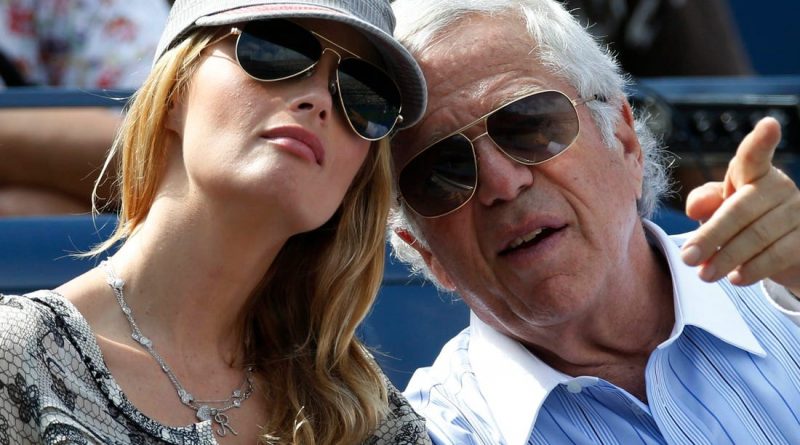 Ricki Noel Lander net worth: Ricki Noel Lander is an American actress and dancer who has a net worth of $2 million. She is probably best know for being the girlfriend of Bob Kraft, the owner of the New England Patriots and as a correspondent for the exploration series, The Travel Detective. Throughout her career she has appeared in television shows like CSI: Crime Scene Investigation, Ugly Betty, Dirt and Prison Break. She also appeared in True Blood, an episode of the CBS series Unforgettable, and she was also a guest star on the hit show, Blue Bloods. In 2008, she appeared in the film Iron Man alongside Robert Downey, Jr and also starred as the lead character in The Harsh Life of Veronica Lambert. Lander grew up in Salt Lake City Utah and at  fifteen, moved to Los Angeles and trained with the Los Angeles Classical Ballet. She graduated Cum Laude with honors with Academic and Artistic scholarships from Florida International University in Miami with a Bachelors of the Arts in Dance. While pursuing her acting career, Ricki spent seven years under contract with Ford Models. Her jobs took her around the country for fashion shoots used in ad campaigns such as: Benefit Cosmetics, Levi’s, Nordstrom, Macy’s, Bloomingdales, Target, Next UK, Report Shoes, Nine West and others. Lander is currently dating the American billionaire and business magnate Robert Kraft, the chairman and CEO of The Kraft Group, who is approximately 39 years older than her.

Ricki Noel Lander's net worth, salary and other interesting facts: 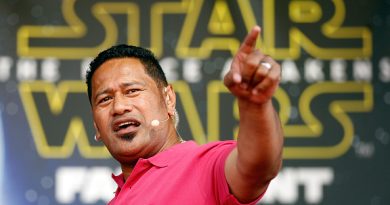 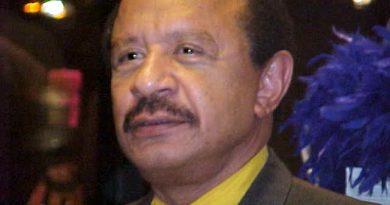 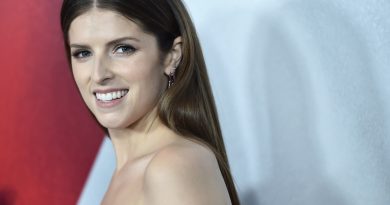