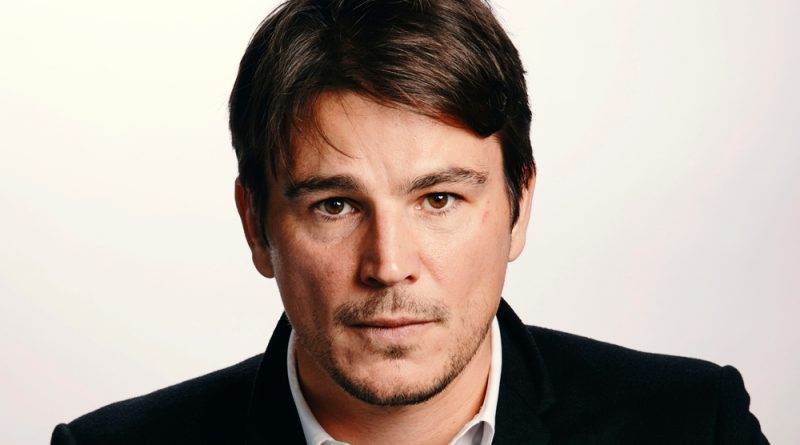 Josh Hartnett Net Worth and Salary: Josh Hartnett is an American actor and producer who has a net worth of $25 million. Hartnett first attracted audiences’ attention in 1997 as Michael Fitzgerald on ABC’s “Cracker.” He first graced the big screen in 1998’s “Halloween H20: 20 Years Later,” which earned him nominations from the MTV Movie Awards and the Blockbuster Entertainment Awards. Josh has more than four dozen acting credits to his name, including “The Faculty” (1998), “Pearl Harbor” (2001), “Black Hawk Down” (2001), and the Showtime series “Penny Dreadful” (2014–2016). Hartnett has been featured on many magazine covers, such as “Vanity Fair,” “GQ,” “People,” and “Glamour,” and he was included in “People” magazine’s “50 Most Beautiful People” issue in 2002. “Teen People” named him one of 1999’s “21 Hottest Stars Under 21” and one of 2002’s “25 Hottest Stars under 25.”

The Early Life of Josh Hartnett

Early Life: Josh Hartnett was born Joshua Daniel Hartnett on July 21, 1978, in Saint Paul, Minnesota. His mother, Wendy, left the family after divorcing Hartnett’s father, Daniel (a building manager), and Josh grew up in a Catholic household with his father, stepmother Molly (an artist), and younger siblings Jessica, Joe, and Jake. He attended Nativity of Our Lord Catholic School, Cretin-Derham Hall, and South High School, graduating in 1996. Hartnett played sports in high school but quit after getting injured; he gave acting a try, starring as Sky Masterson in a school production of “Guys and Dolls.” Josh moved to New York to study at the Conservatory of Theatre Arts & Film at SUNY Purchase, but when he visited Los Angeles during pilot season in 1997, he was cast in the crime drama “Cracker” and began working steadily in Hollywood.

Josh Hartnett's net worth, salary and other interesting facts:

I spent my entire first pay cheque from 'Cracker,' a TV show on ABC, on an Audi because my other car broke down and I needed to get to work. 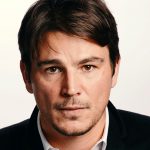 I'm not all that demanding, I don't think. My family might think otherwise.

I'm always trying to find something unique or a project that I can do something unique in. When the director has a vision for a piece that I've never heard before, and they can back that up with visuals and they talk a good game, I get really interested in the world that they're trying to create.

I get bored with the same old film coming out every weekend. It feels like it's the same story all the time, and the same visuals, and the characters' dilemmas are remarkably similar.

It's not scary to make a horror film because you get to pull back the curtain and see that none of it's real. When you're watching one, the terror bombards you.