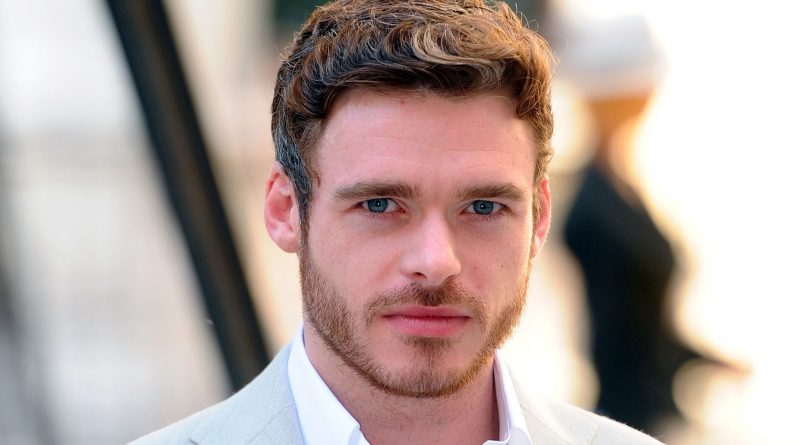 Richard Madden Net Worth: Richard Madden is a Scottish actor who has a net worth of $6 million dollars. Richard Madden was born in Elderslie, Renfrewshire, Scotland in June 1986. He is best known for playing the role of Robb Stark on the TV series Game of Thrones. He joined Paisley Arts Centre’s youth theatre program when he was 11 years old to overcome his shyness. His first film role came in the 2000 movie Complicity. From 1999 to 2000 Madden starred as Sebastian in the television series Barmy Aunt Boomerang. Richard did not appear again until 2009, instead graduating from the Royal Scottish Academy of Music and Drama in 2007 and appearing in stage productions. In 2009 he starred as Dean McKenzie in the series Hope Springs. He then starred as Ripley in the movie Chatroom in 2010 and in the TV movie Worried About the Boy. In 2011 Madden starred as Ashley Greenwick in the TV series Sirens. His best known role came from 2011 to 2013 as Robb Stark in the HBO television series Game of Thrones. In 2013 he starred in the film A Promise, playing Friedrich Zeitz. In 2014 Richard starred as Bill Haskell in the TV mini-series Klondike. He is scheduled to play the part of Prince Charming in the 2015 Disney film Cinderella. He was nominated for Screen Actors Guild Awards in 2012 and 2014. In 2011 Madden was named one of Screen International’s Stars of Tomorrow. Richard has been in a relationship with actress Jenna Coleman since 2011.

Richard Madden's net worth, salary and other interesting facts:

Doing Shakespeare on stage with Kenneth Branagh, I don't think it gets better than that. 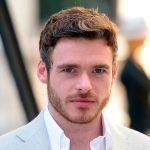 I'm not naturally a gifted dancer, and I don't enjoy it.

I love 'Doctor Who.'

My school didn't have a drama department. I was one of the lucky four children who got to travel twice a week to another school because our school could only afford one taxi.

I didn't really think about wanting to be a prince when I was a kid.