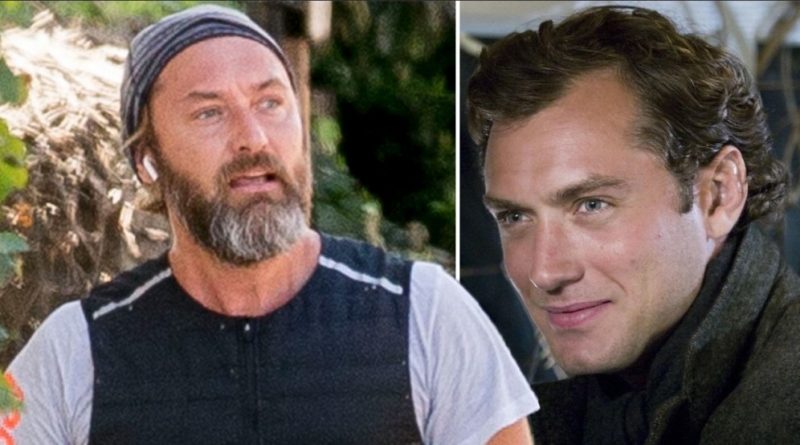 Jude Law net worth: Jude Law is an extremely successful English actor, film director and producer who has a net worth of $45 million. Jude Law was born David Jude Heyworth in London, England on December 29, 1972. Law began his career in 1987 as a member of England’s National Youth Music Theater and got his first TV role just two years later in 1989. A highly decorated actor, Jude Law received his first nomination for an Oscar for Best Supporting Actor in 1999 for his performance in “The Talented Mr. Ripley”. His performance for that same role was rewarded the next year when he won a BAFTA. In 2003, Law received a second Oscar nomination, this time for Best Actor, for his role in the movie “Cold Mountain”. He has won awards for acting in Spain and in France and was even nominated for a Tony award in 1995 for Best Actor in the stage play “Indiscretions.” Jude Law was named one of the top ten “bankable movies stars in Hollywood” in 2006. When not performing in films, Jude Law does lucrative TV commercials. He is also actively involved in a number of charities.

Jude Law's net worth, salary and other interesting facts:

I would never know how to sell myself as a sex symbol. That's not how I'm programmed. 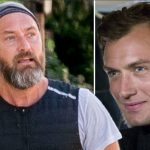 I feel more and more at ease, because I think the older I get, the less pressure there is. People say, 'Well, he's not cutting edge because he's not in his twenties, so he's not expected to be.'

I'm only wanted by directors for the image I give off, and it makes me angry. I always wanted to be an actor and not a beauty pageant winner.

I'm incredibly boring; I had a very happy childhood. I never starved, nor did I have a silver spoon in my mouth. I'm one of those terribly middle-of-the-road, British middle class, South London gents.