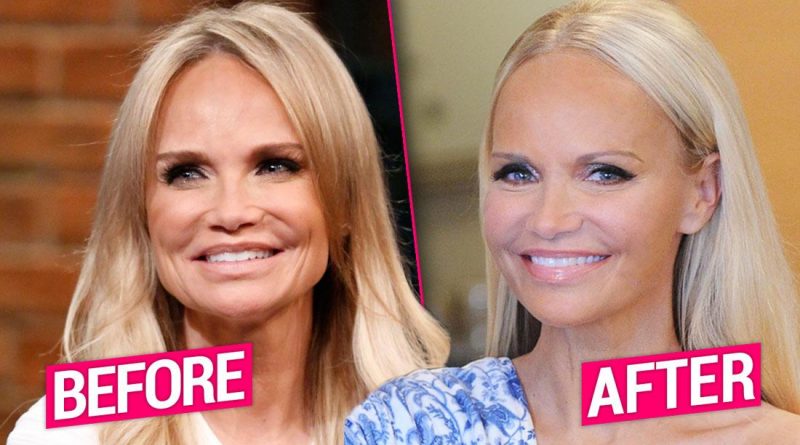 Kristin Chenoweth Net Worth: Kristin Chenoweth is an American actress and singer with a net worth of $16 million. She is well known for her roles in television shows “Glee,” “Pushing Daisies,” and for her performance in the Broadway play “Wicked.”

The Early Life of Kristin Chenoweth

Early Life: Kristin Dawn Chenoweth was born on July 24th, 1968 in Broken Arrow, Oklahoma. She was adopted when she was five days old by Junie Smith Chenoweth and Jerry Morris Chenoweth, who both worked as chemical engineers. She has stated that she is one quarter Cherokee. As an adult, she met her biological mother whose uncle had seen Chenoweth on a late-night talk show a decade earlier and commented on their resemblance. She showed an interest in music and performing at a young age, and she would sing gospel songs at local churches. At the age of twelve, she performed at the Southern Baptist Convention where she sang the Evie song “Four Feet Eleven,” which is her actual height. She attended Broken Arrow High School where she was active in the school’s theater department. After graduating, she attended Oklahoma City College, which is a small private Christian college. She was a member of the Gamma Phi Beta sorority, and she participated in beauty pageants, winning the title of Miss Oklahoma City University. In 1990, she graduated with a bachelor’s degree in musical theatre but remained at the school to obtain a master’s degree. She was the second runner-up for the title of Miss Oklahoma in 1991, and in 1992, she completed her master’s degree in opera performance.

Kristin Chenoweth's net worth, salary and other interesting facts:

Not everyone is going to like what you do or what you have to offer; however, if you can't see yourself doing anything else, and you have the drive and ambition, get the training and go for it. 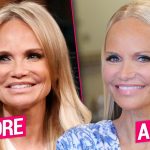 I auditioned for a solo in church and got it. I was about seven and I sang a song called, 'Jesus, I Heard You Had a Big House' and I remember people standing up at the end and me thinking, 'Oh, I think I'm going to like this.' That's how it all began. Sounds funny to say you got your start in church, but I did.

You've got to find ways to breathe while you're dancing so that when it comes time for you to stop and sing again, you have it.

I just want to say, that if Jesus were alive, what would he be doing? Well, he would probably be accepting and loving people how they're made. And I always say this and it's really the truth. If being 4'11 was a sin, what would I do? Well, I could wear heels and I could add a wig.

I've finally graduated from 'I don't give a hoot.'