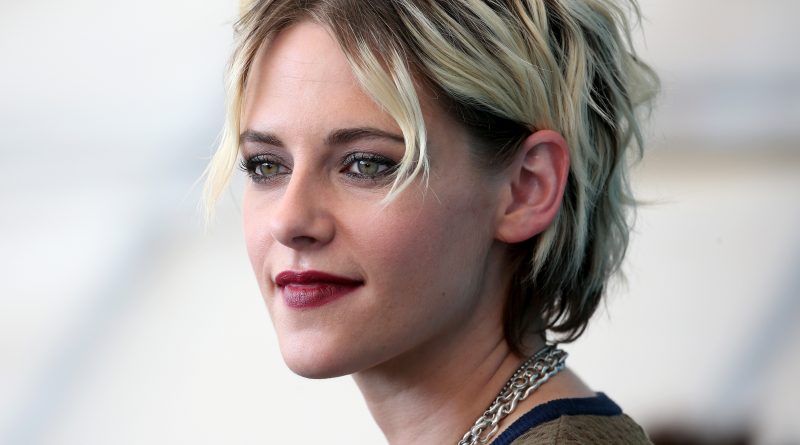 Kristen Stewart Net Worth and Salary: Kristen Stewart is an American actress and director who has a net worth of $70 million. Kristen Stewart’s career has spanned early work as a child actor through becoming one of the biggest movie stars in the world in the Twilight series of films, then going on to favor roles in smaller, independent films as well as the occasional studio blockbuster. Her biggest payday was probably the $25 million (plus an impressive 7.5 percent of the gross) she made for both parts of The Twilight Saga: Breaking Dawn, released in consecutive Novembers in 2011 and 2012.

The Early Life of Kristen Stewart

Early Life: Kristen Stewart was born on April 9th, 1990 in Los Angeles, California, to John Stewart and Jules Mann-Stewart, both of whom work in show business themselves (he as a TV producer and stage manager, she as a script supervisor and director).

Kristen Stewart's net worth, salary and other interesting facts:

The strangest part about being famous is you don't get to give first impressions anymore. Everyone already has an impression of you before you meet them. 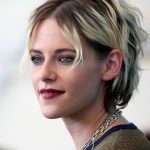 I would have been very happy just working from job to job, paying my rent one movie at a time. I never wanted to be this famous. I never imagined this life for myself.

I like making pies. I have a bunch of fruit trees in my backyard. My loquat tree sprouted, and I like making loquat pie. They're really hard to peel and everything, and it took me forever, but they make the best pies. They're amazing.

I am quite shy and people think I'm aloof.

I think romance is anything honest. As long as it's honest, it's so disarming. 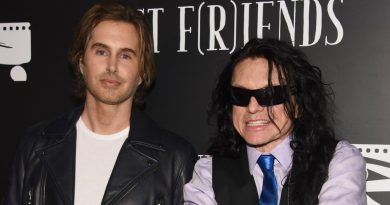 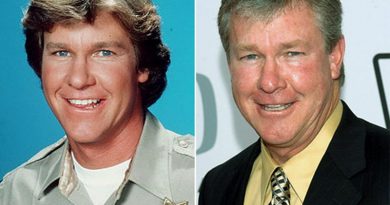