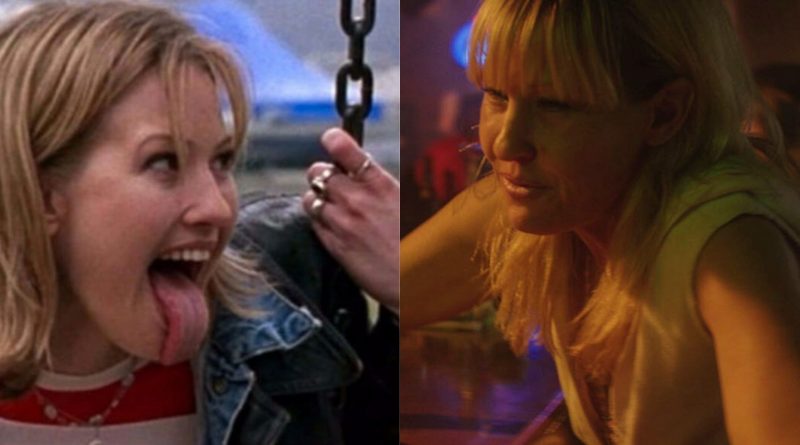 Joey Lauren Adams net worth: Joey Lauren Adams is an American actress and director who has a net worth of $2 million dollars. Born in North Little Rock, Arkansas, Joey Lauren Adams graduated from Ole Main High School in the mid-80s, and then spent a year abroad in Australia. After returning to the United States, she decided to focus on a career in performance, and subsequently moved to Hollywood. She began her professional on-camera career while a child with a small role in the film, “Exorcist II: The Heretic”. She did not begin pursuing an acting career formally until the early 90s, however. She has since gone on to co-star, or star, in such films as, “Dazed & Confused”, “Coneheads”, “Sleep with Me”, “Bio-Dome”, “Mallrats”, “Chasing Amy”, “Beautiful”, and “The Break-Up”. She has also appeared on such television shows as, “Married… with Children”, “Second Noah”, “Veronica Mars”, and “The United States of Tara”. She directed the award-winning feature film, “Come Early Morning”, and was nominated for a Golden Globe for Best Actress for her work in “Chasing Amy”.

Joey Lauren Adams' net worth, salary and other interesting facts: 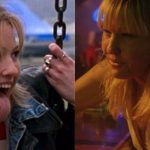 A genius is one who can do anything except make a living.

For women in their 30s, it's so hard to get good parts.

I was never one of those people who thought, 'What I really want to do is direct.' It never occurred to me.

It's not like you can wake up and realize, 'Oh, I want intimacy,' and then it happens that day.