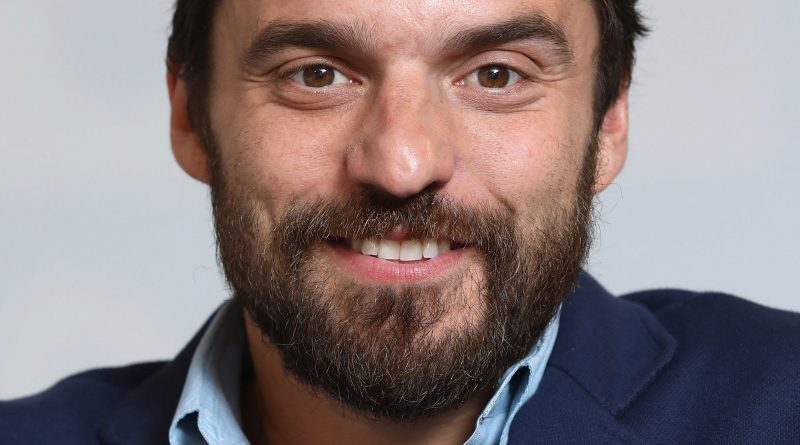 Jake Johnson Net Worth: Jake Johnson is an American actor and comedian who has a net worth of $8 million. Born in 1978 in Evanston, Illinois, Jake Johnson studied at the University of Iowa and gained admission to the Tisch School of the Arts at New York University. Johnson moved to New York and founded his own comedy troupe, The Midwesterners. Later, he moved to Los Angeles before scoring several small TV parts. He appeared on “Derek and Simon: The Show”, “Curb Your Enthusiasm”, “The Unit”, “Lie to Me”, and “FlashFoward” before landing the starring role of Nick Miller on the hit series “New Girl”. Johnson has been nominated for a handful of awards for the part, including a Critics’ Choice Television Award for Best Actor in a Comedy Series and a Satellite Award for Best Actor in a Television Series, Musical or Comedy. Johnson has since appeared on “NTSF:SD:SUV” and “High School USA!” His film credits include parts in “Get Him to the Greek”, “A Very Harold & Kumar 3D Christmas”, “No Strings Attached”, “21 Jump Street”, “Drinking Buddies”, “The Lego Movie”, “Let’s Be Cops”, “Neighbors”, and 2015’s “Jurassic World”. Johnson helped inspire the hit web and later TV series “Drunk History” after attempting to re-tell the story of Otis Redding’s death while intoxicated.

Jake Johnson's net worth, salary and other interesting facts:

When I was growing up, I used to love television. TV was everything. And it was a real connector for my family. 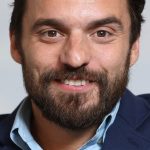 I have a group of friends that I'm pretty sentimental about.