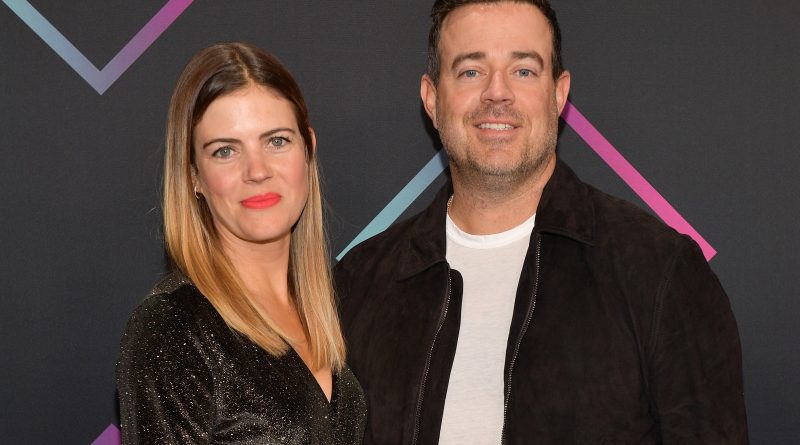 Carson Daly Net Worth and Salary: Carson Daly is a California-born TV host who has a net worth of $40 million dollars. Although Carson Daly is best known today as a host for various NBC programs, he first gained notoriety after working as a VJ for MTV. In addition, Carson Daly has hosted various reality shows and has worked as a radio DJ.

The Early Life of Carson Daly

Early Life: Carson Jones Daly was born on June 22nd of 1973 in Santa Monica, California. His mother was a TV personality, and his father died of bladder cancer shortly after his birth. While at high school, Carson Daly became a member of the team’s golf team before graduating in 1991. Although Daly initially attended Loyola Marymount University, he later dropped out to pursue a career as a pro golfer. During this early period of Daly’s life, he also worked as a radio DJ at the College of the Desert and earned the moniker “Kid Carson.” For a time he interned for Jimmy Kimmel who was then hosting a radio show in Palm Springs. Jimmy and Carson had known each other since Jimmy was a kid back in Vegas.

Carson Daly's net worth, salary and other interesting facts:

I really like it that they promote from within. 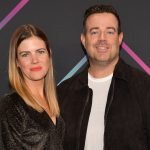 It was really fun being in Tara's trailer, working on my lines. Tara is such an amazing actress. She's so good at what she does. I learned a lot from watching her.

No one's on at my time but infomercials.

It's important for people to realize I don't want to be the It guy. I want to crawl before I walk. I want to learn about things before I jump into them.

Maybe it's because One Direction was just on 'SNL,' or because I'm playing The Wanted on my Top 40 show, but in terms of boy bands, we're seeing this resurgence, and it's happening, whether you like it or not!