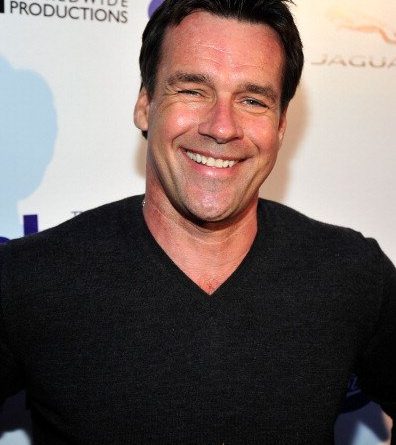 David James Elliott's net worth, salary and other interesting facts:

I grew up playing war. We threw dirt and rocks at each other. We'd lead attacks. We'd break up into squads. It became a neighborhood thing for a while, our neighborhood against the other neighborhood. There was always a war breaking out somewhere. 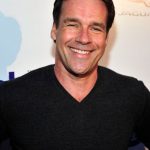 I worked with a man named Patty Crane who was Errol Flynn's stand-in back in the '30s in Hollywood.

I've never made choices based on money - I always trust my gut.

You can never rely on musicians. I quit high school at one point to make a go of it with this band and we kept breaking up. So I went back to school.

I once got a letter from a woman who told me she was 90. She said if she were 30 years younger, I would have had to watch out. I guess 60 seems really young when you're 90. She said she would eat me with a spoon. 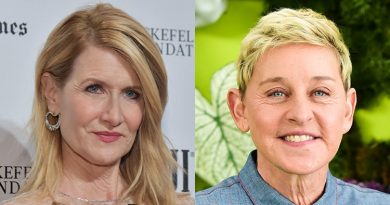 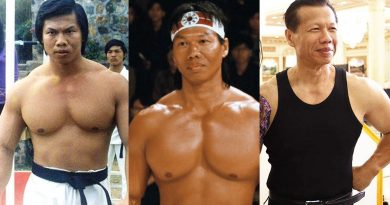