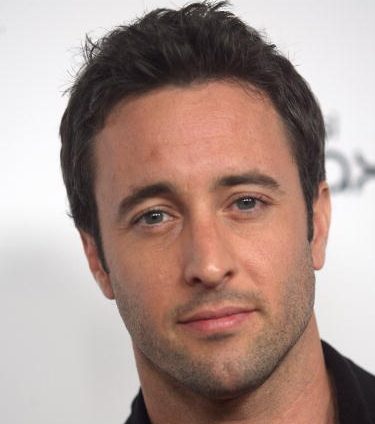 Alex O’Loughlin net worth and salary: Alex O’Loughlin is an Australian actor who has a net worth of $25 million. He has achieved the kind of fame in the field of acting that many aspiring artists can only dream about. He has appeared in a number of popular of film and television shows but Alex is probably best-known for starring on the CBS series “Hawaii Five-0”. Alex appeared in all 240 of the series’ episodes over 10 seasons between 2010 and 2020.

Alex O'Loughlin's net worth, salary and other interesting facts:

Film and TV Career: After graduating from NIDA and working on commercial spots, O’Loughlin worked in Australian television and film productions. His credits include standout roles in BlackJack: Sweet Science, White Collar Blue, as well as Love Bytes.

Personal Life: O’Loughlin was wed to model/surfer Malia Jones on April 18, 2014. They have three children — one child together and one each from previous relationships.

I tore my right shoulder to pieces - three external tears, a labrum tear, and a detachment of the bicep tendon. 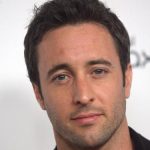 The mecca of filmmaking in the world just so happens to be in America. It's quite simply a case of us just going where the work is.

Losing my anonymity in this world I think is something that I find terrifying.

In television, the cuts are so quick: bang-bang-bang-bang-bang! I want to shoot two people and sit there for eight minutes and watch them. I've got a lot to learn about television and about the best ways to tell stories directorially in that medium. 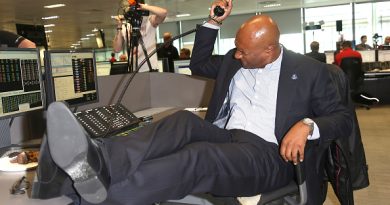 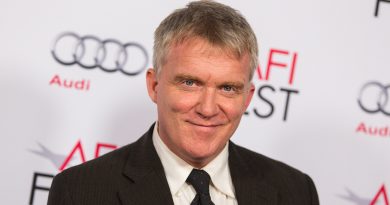 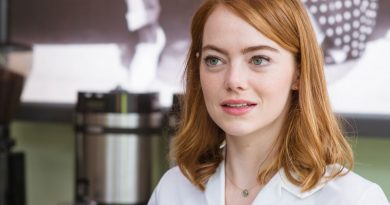