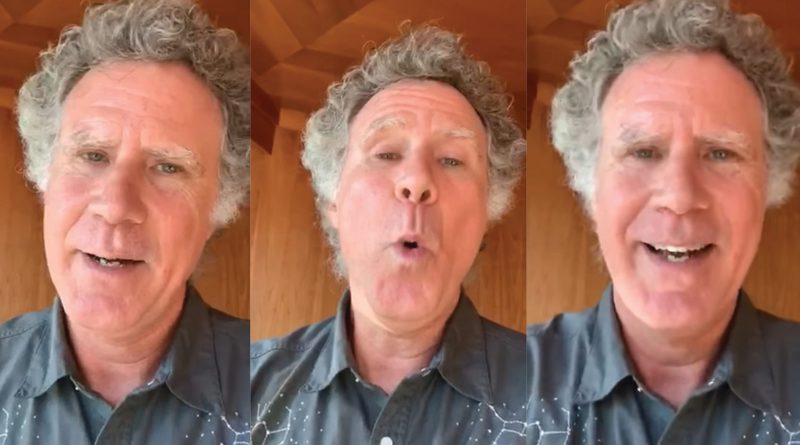 Will Ferrell net worth: Will Ferrell is an American comedian, actor, and writer who has a net worth of $160 million dollars. Will Ferrell is best known for his many comedic movies and his years as a sketch comedy artist on Saturday Night Live. At times he has been one of the highest-paid actors in the world, commanding $20+ million for a single film.

The Early Life of Will Ferrell

Early Life: John William (Will) Ferrell was born on July 16, 1967 in Irvine, California to Betty Kay (a teacher) and Roy Lee Ferrell Jr. (keyboardist for the band The Righteous Brothers.) Will’s parents divorced when he was eight, mainly due to his father’s traveling and inability to produce a steady paycheck at times. This turned Will off from show business, and his intention in his early years growing up was that he wanted to have a steady job and a normal life. He went to Culverdale Elementary and later attended University High School where he was a kicker for the school football team. He was also captain of the basketball team and participated in soccer. He has claimed that growing up in “dull” suburban California contributed to his creative sense of humor.

Will Ferrell Wealth Stats: Salary, Net Worth, and More

Will Ferrell's net worth, salary and other interesting facts:

Inspirational Quotes by Will Ferrell

In the fourth grade, I learned how to fake walking into a door. You know, you hit it with your hand and snap your head back. The girls loved it. 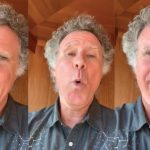 I'm the minority in my house sometimes. My wife is Swedish, and we go to Sweden and everyone is rattling off in Swedish. It's like, 'OK, I can just read a book.'

My dad turned me onto Peter Sellers as a kid. I loved the fact that he was a unique combination of being extremely subtle and over-the-top all at the same time, and that's a hard thing to do. I admire that.

If you are going to wrestle a bear, try to stay away from all fish oil products, you know. I mean it's tough for me, because I love to rub myself with salmon oil every day - it's a great conditioner for the hair, skin.

James Caan told me at the end of filming 'Elf' that he had been waiting through the whole film for me to be funny - and I never was.