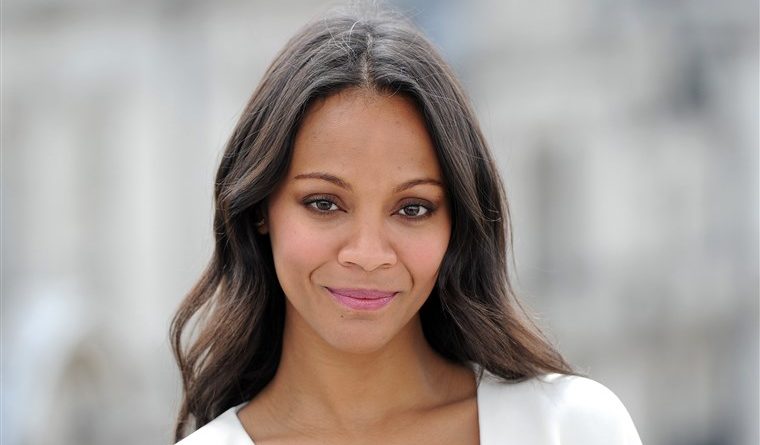 Zoe Saldana Net Worth and Salary: Zoë Saldana is an American actress who has a net worth of $35 million. Although she began her career in the theater world, Zoë Saldana has become well-known for her appearances in various science fiction films. She has appeared in some of the highest-grossing films of all time, including Avatar and Avengers: Endgame.

The Early Life of Zoe Saldana

Early Life: Zoë Yadira Saldaña Nazario was born on June 19th of 1978 in New Jersey. Her father was Dominican while her mother is Puerto Rican. Her full name is a reflection of both her Puerto Rican and Dominican ancestry. She was raised in Jackson Heights, New York City alongside her two sisters. Disaster struck when her father was killed in a car accident when Zoë Saldana was nine years old, and her mother relocated the entire family to the Dominican Republic not long afterward.

Zoe Saldana's net worth, salary and other interesting facts:

I want to be in the small percentage of women who don't settle for conventional roles. 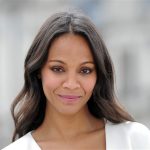 I had to quit ballet because it felt like a part of me was dying inside.

There comes a day when you've become comfortable in your skin. But God as my witness, I am going to try to do everything I can to keep this ass together for as long as I possibly can - without going against nature.

Glamour is about feeling good in your own skin.