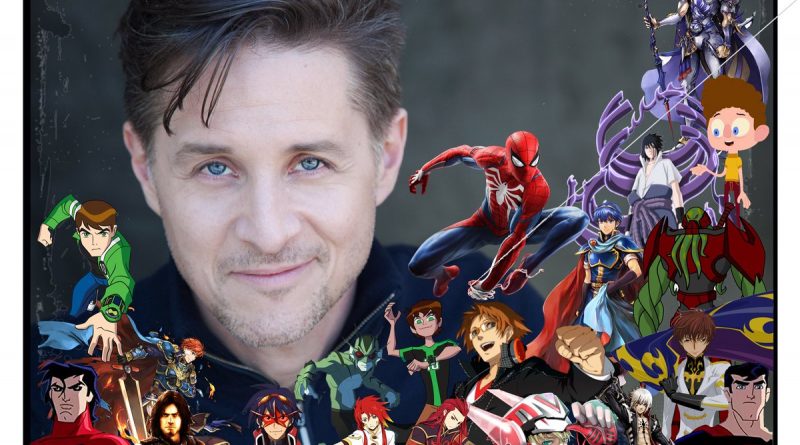 Yuri Lowenthal net worth: Yuri Lowenthal is an American actor, screenwriter, and producer who has a net worth of $10 million. Yuri Lowenthal was born in Ohio in March 1971. He is well known for his voice work in cartoons, video games, and anime. Lowenthal has voiced the roles of Sasuke Uchiha in the Naruto series, Ben Tennyson in the Ben 10 franchise, Simon in Gurren Lagann, Jinnosuke in Afro Samurai, and Suzaku Kururugi in Code Geass among others. He has also provided voices for the video games Prince of Persia, Sunset Overdrive, Castlevania, Dead or Alive, Saints Row, and more. Yuri and his wife Tara Platt own the production company Monkey Kingdom Productions. Lowenthal has an amazing 500 acting credits to his name and has won five Behind the Voice Actors Awards. He has also co-authored the books Voice-Over Voice Actor: What It’s Like Behind the Mic and Tough City.

Yuri Lowenthal's net worth, salary and other interesting facts:

Red Robin' was just another audition, like a lot of other auditions. I just lucked out, and I got it. It's a great group of people I get to work with. Roger Craig Smith and Will Friedle and a bunch of guys. It's fun! 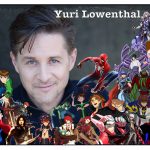 It usually starts with the director and any other creatives who may be involved at the start. It's a collaboration. I bring what I have naturally and, hopefully, what they cast me for, and then we start playing and tweaking until we have what they feel's right. It helps to have some artwork to inspire me, but I don't always get that luxury.

I've always wanted to be Batman, but I don't naturally tend towards Batman. I tend towards Robin, but I did get to play Superman.

I love when I go to conventions, and often it'll be the younger kids who will refer to us by our character names - how can you not find that absolutely charming? I remember when I used to go to conventions when I was a kid when I would stand in long lines to get people's autograph.

As far as actors who pop up again and again in Japanese dubs, and because they're really good actors, people like Steve Bloom, not only in 'Cowboy Bebop,' but also he's sort of the de-facto Wolverine. If you're doing an animated Wolverine anything, Marvel usually just goes to Steve first because he's recognized as that voice.