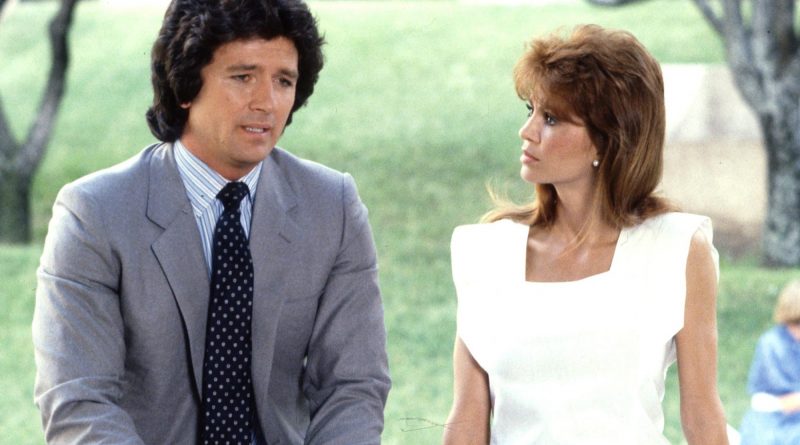 Victoria Principal net worth and salary: Victoria Principal is an American actress, philanthropist and entrepreneur who has a net worth of $350 million. Born in Fukuoka, Japan, Victoria Principal grew up in a military family and moved around a great deal throughout her school years. She attended 17 different schools in London, Puerto Rico, Florida, and Massachusetts, to name just a few places. She began appearing in commercials as a child, but did not intend to pursue acting as a career. After being involved in a serious car accident while in college, she chose to shift her focus to acting, and subsequently moved to Los Angeles. In 1970 she landed a role in a John Huston movie called “The Life and Times of Judge Roy Bean”. After being impressed by her performance in other movies, the film’s writer John Milius expanded her role in the film. She ended up being nominated for a Golden Globe for Most Promising Newcomer. This led to more high profile offers. In the mid-70s, she chose to leave performance and focus on working as an agent. In 1977, however, she was approached by Aaron Spelling and invited to appear in the pilot episode of “Fantasy Island”. This led to the role that would make her a bona-fide star as Pamela Barnes Ewing on “Dallas”. She was a series regular on Dallas between 1978 and 1987, appearing in 251 episodes. Since then, she has appeared on various television shows and is involved with multiple charitable organizations. She is also a best-selling author who, to-date, has written four books in the beauty/advice/diet/living genres.

Victoria Principal's net worth, salary and other interesting facts:

When I don't plumb the depths or the opportunities of each day, I don't have joy. 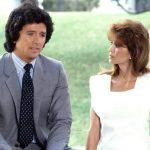 I arrived in California with no job, no car, and no money, but, like millions of other girls, a dream.

I'm generally competing with the ideal I have set for myself, and I've found that served me very well.

Unless we keep this planet healthy, everything else is for naught.

I was very lucky. My parents raised me in such a way that it never occurred to me that I wasn't equal.