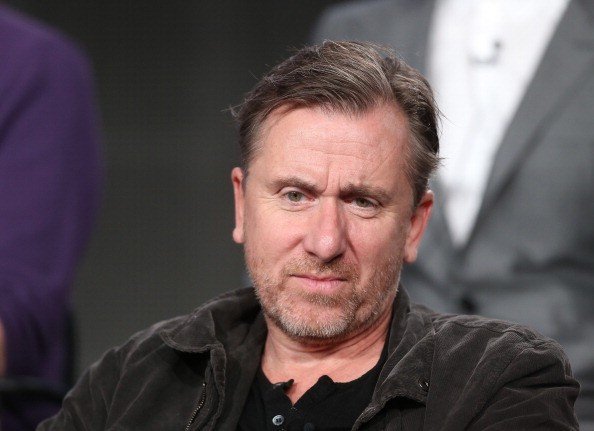 Tim Roth's net worth, salary and other interesting facts:

Tim has a son named Jack (born 1984) with actress Lori Baker. He married Nikki Butler on January 25, 1993, and they have two sons together, Timothy (born 1995) and Michael (born 1996). In 2016, Roth revealed that both he and his father were abused by his grandfather. Tim told “The Guardian,” “He was abused. And I was abused. But I was not abused by him. I was abused by his abuser … It was his father. He was a f***ing rapist. But nobody had the language. Nobody knew what to do.”

I'd seen musicians act, and it scares me. And they make more money than me.

I have come close to producing films. But generally by the time they hit the screen, there's about 50 people with producer credits, so what's the point. I usually find scripts I like with no money attached and take them to producers that I know and try to raise finance.

If you meet somebody who's spent any length of time in prison, you don't let your guard down. Ever. And really, that's what that was about-if you open up too much, you're asking to get your teeth kicked in.

There just seems to be more acceptance now of... other kinds of British films, than the picture-postcard ones.

The more varied the characters, the better, as far as I'm concerned. 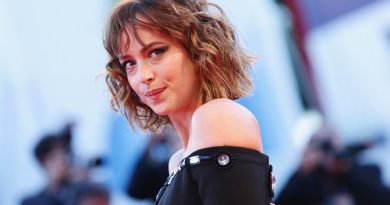 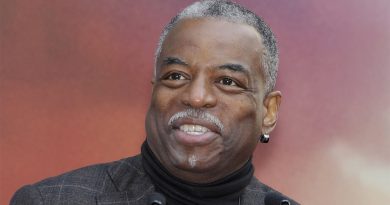 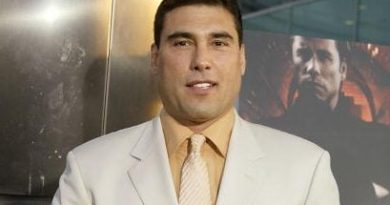