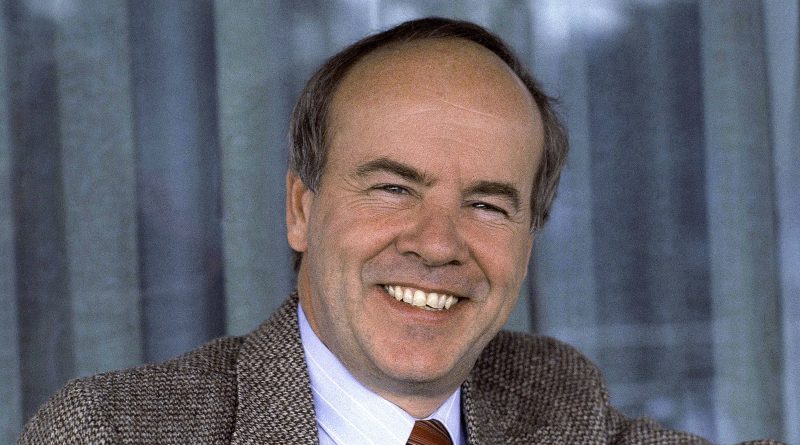 Tim Conway net worth and salary: Tim Conway is an American actor and comedian who had a net worth of $15 million dollars at the time of his death in 2019. Tim Conway was born in Willoughby, Ohio on December 15, 1933. He and graduated from Bowling Green State University with a degree in Speech and Radio. From there, he joined the Army, and then began working for a radio station in Cleveland. He worked his way up from the mailroom to serving as a writer. In the late 50s, he began working for KYW-TV, and then for WJW-TV, performing sketch comedy. He began to gain a following as the co-host of “Ghoulardi”, a late-night horror film show on Friday nights. After famed comedic actress Rose Marie saw some of his sketch comedy work, she invited him to move to New York, and he began performing as part of “The Steve Allen Show”. He became a household name, when he was cast as Ensign Charles Parker on “McHale’s Navy”. From there he went on to star on his own short-lived series, “The Tim Conway Show”, and then shot a series of popular comedic films opposite Don Knotts. He joined the cast of “The Carol Burnett Show” in 1975, and remained with the program through the end of its run, winning five Emmy Awards while with the show. He continued to perform to the end of his life, appearing in guest starring roles on multiple television shows. Tim Conway died on May 14, 2019 at the age of 85.

Tim Conway's net worth, salary and other interesting facts:

We kept a broad audience, and we didn't make fun of people who had necessarily made mistakes in their life and burned them to the ground. We made fun of a commercial or a movie or ourselves. 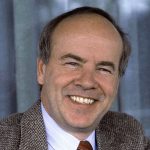 I don't watch a lot of TV anymore. A lot of it isn't the kind of thing you can feel comfortable with watching with your kids. And I still feel that way even though, now, my kids are in their 30s.

As a kid I was short and only weighed 95 pounds. And though I was active in a lot of Sports and got along with most of the guys, I think I used comedy as a defense mechanism. You know making someone laugh is a much better way to solve a problem than by using your fists.

I figure you're only here for a matter of moments. Ever since I was a kid watching movies I've always wanted to make people laugh or have some sort of emotional reaction.

I like to work a lot with wood. I make furniture that falls apart. I also sew.