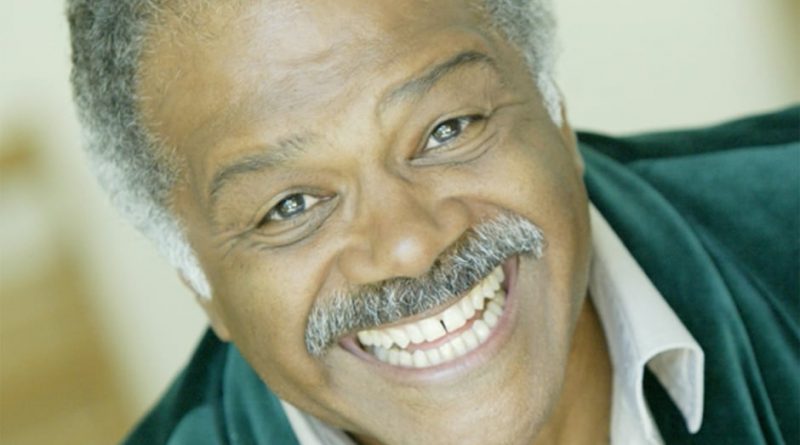 Ted Lange net worth: Ted Lange is an American actor, director, and screenwriter who has a net worth of $4 million. Ted Lange was born in Oakland, California in January 1948. He is best known for starring as Isaac Washington on the television series The Love Boat from 1977 to 1987. Lange starred as Junior in the TV series That’s My Mama from 1974 to 1975. In 1976 he starred as Harvard in the series Mr. T and Tina. In 2008 Lange starred as Othello in the TV series short Players at the Poker Palace. He has also appeared in or directed episodes of the TV series Fantasy Island, Charlie’s Angels, In the Heat of the Night, Weird Science, Moesha, Martin, Family Matters, The Wayans Bros., L.A. Heat, Dharma & Greg, The Hughleys, Scrubs, The King of Queens, General Hospital, Psych, The Cleveland Show, and Betty White’s Off Their Rockers. Lange also competed on the VH1 reality series Celebrity Fit Club in 2006 and studied at the Royal Academy of Dramatic Art.

Ted Lange's net worth, salary and other interesting facts:

These quotes by Ted Lange will hopefully inspire you and your net worth to greatness! 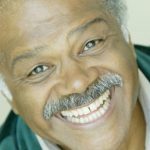 I talk to the universe all the time.

I suddenly discovered that acting made girls notice me.

I seek a deeper truth, but I don’t think I have to go to a building designated for worship to find it.

Stax was rejoicing in the difference in who we are, and that’s what you see in the film. 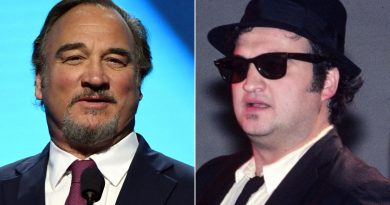 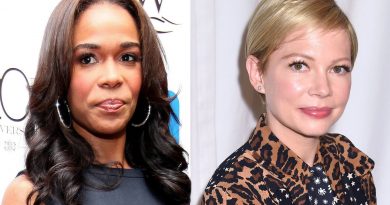 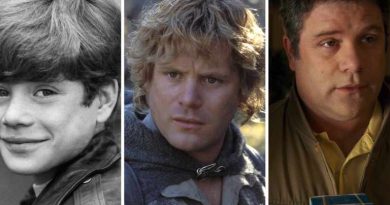 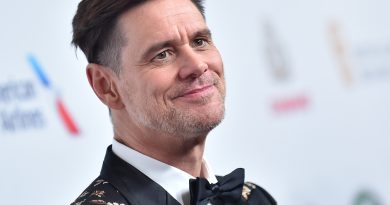 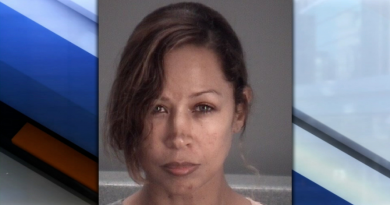 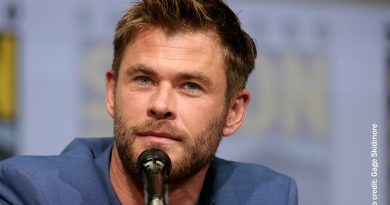