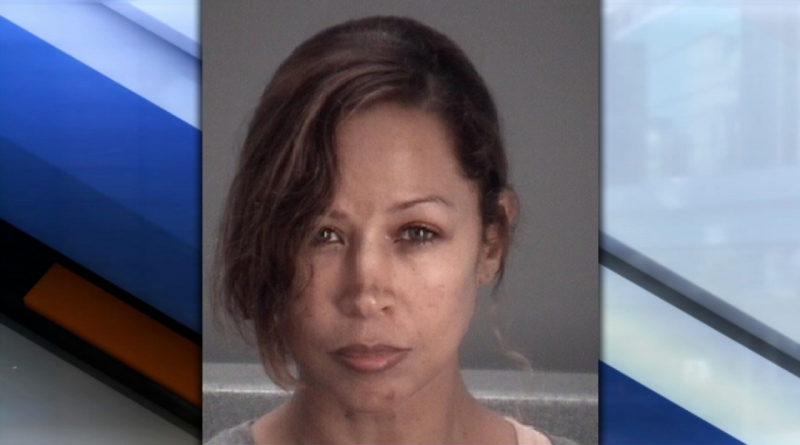 Stacey Dash net worth: Stacey Dash is an American actress who has a net worth of $100 thousand. Stacey is most well known for starring in the 1995 movie “Clueless” and the subsequent “Clueless” television show which ran from 1996-1999. In both the movie and the TV show, Dash played the role of Dionne Marie Davenport.

The Early Life of Stacey Dash

Early Life: Stacey Lauretta Dash was born in The Bronx, New York on January 20, 1967. The daughter of Linda Dash and Dennis Dash, she is of African American and Mexican descent. Her stepfather is Cecil Holmes and her younger brother Darien Dash is the founder of DME Interactive. Stacey’s first cousin is Damon Dash, former CEO and co-founder of Roc-A-Fella Records. Dash graduated from Paramus High School in 1985.

Stacey Dash's net worth, salary and other interesting facts:

I don't get celebrities not understanding that the paparazzi are doing their job. 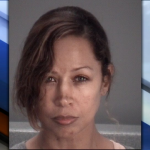 I'm willing to make fun of myself.