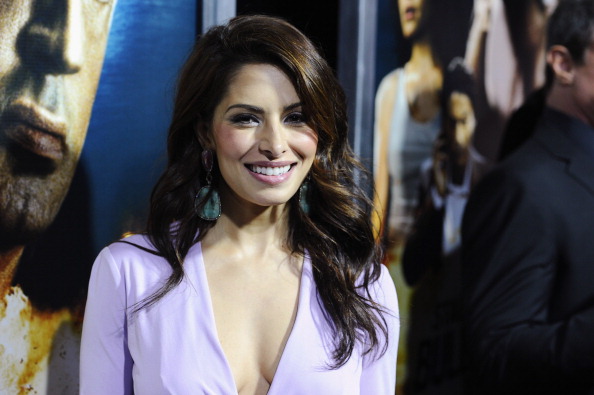 Sarah Shahi net worth: Sarah Shahi is an American actress and former professional NFL cheerleader who has a net worth of $3 million dollars. Sarah Shahi, also known as Aahoo Jahansouz Shahi, was born in Euless, Texas. She began competing in pageants when she was eight, and went on to attend Southern Methodist University, where she majored in English and Theater.

Sarah Shahi's net worth, salary and other interesting facts:

My biggest fantasy was to have a pie thrown in my face, and I always said whoever did that, that's the guy I'd marry. 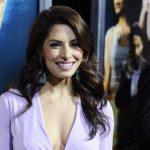 My parents divorced when I was 10, but when my father was there, he was trying to create almost like a little prison for me.

I like a man who can come out and say he's nervous on the first date. I think that would be really cute.

You know, I never really paid attention to sports, which, coming from the mecca of football in Texas, is kind of odd. I played sports, but I was nerdy. Having a single mother, the pressure was on me to get good grades and a scholarship and go to college.

You can get a man's attention if you got a pair of boobs and a butt. I hate to simplify them down so much, but I think it's true. 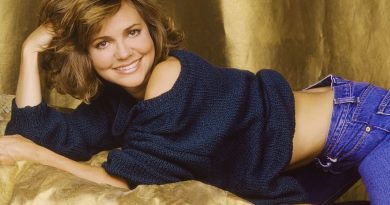 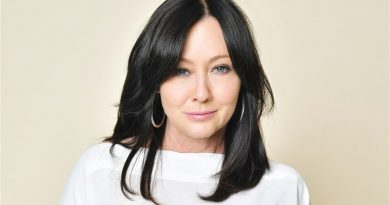 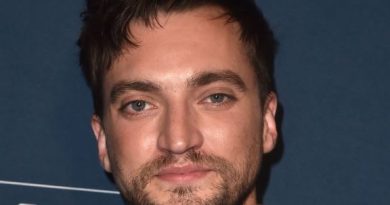