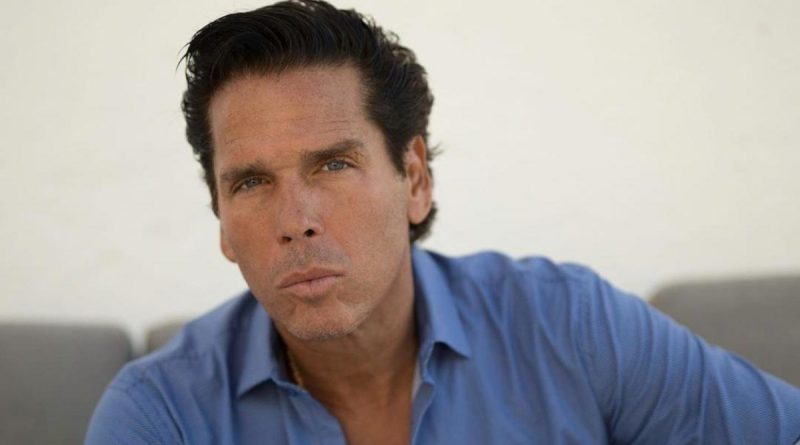 Roberto Palazuelos Net Worth: Roberto Palazuelos is a Mexican actor, model, and producer who has a net worth of $12 million dollars. Roberto Palazuelos Badeaux was born in Acapulco, Guerrero, Mexico in January 1967. He is an only child but has five half siblings. His first role came in the film Don’t Panic in 1988. Roberto won a Silver Goddess award from Mexican Cinema Journalists for Best Newcomer in that role. He starred in popular Mexican telenovelas like Mi segunda madre and Simplemente Maria. His role as Roger in Muchachitas in 1991 helped make Roberto well known. Some of his other best known works include Dos mujeres, un camino, Salome, and Amada enemiga. Palazuelos was a contestant in Big Brother Mexico in 2003. In 2006 he hosted the Mexican Reality television show El Bar Provoca. He has often played the bad guy in Mexican soap operas such as Manana Es Para Siempre, Que Bonito Amor, Llena de amor, and Hasta el fin del mundo. One of his most recent roles was in 2013’s Gossip Girl: Acapulco. He owns a bed and breakfast in Guerrero. Roberto is married to Yadira Garza and the couple has one son.

Roberto Palazuelos' net worth, salary and other interesting facts: 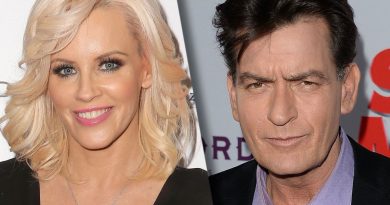 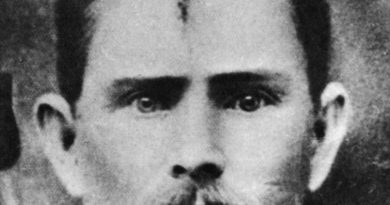 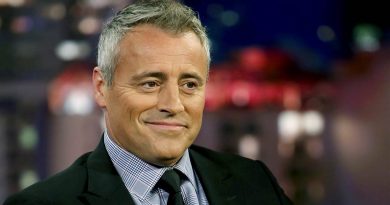 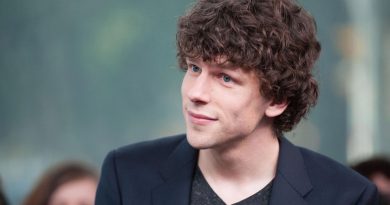 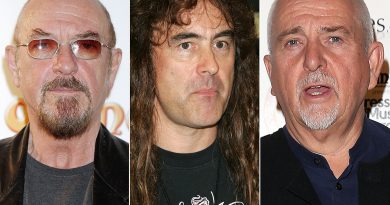