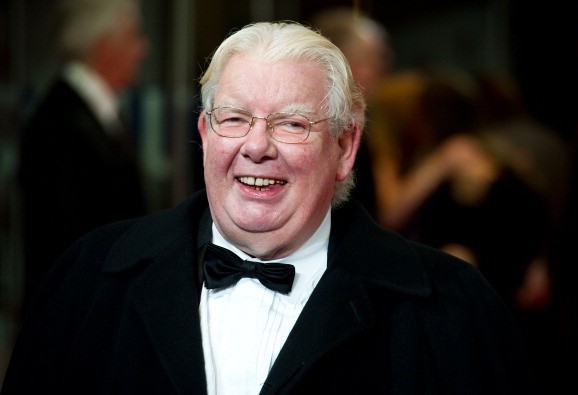 Richard Griffiths' net worth, salary and other interesting facts:

I trained as an artist originally, so I know what a nice human body looks like, and I would like to look like that notion, and of course I never will. But I've got past that. 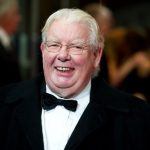 My father taught me things about body language that psychologists have been catching up with ever since. He always knew when I was lying, because my posture was all wrong.

It's been the most astonishing year because I've been having a marvelous adventure, and yet I kind of sympathize with people who have to live in exile, because I've so missed England.

Since puberty I've always had this strange awareness that all the keener experiences I would have in my life would happen later than it would to my contemporaries. When it came to the career thing, I never worried about it. It's better if you're still peaking when you're 60, which I feel I am.

Some bloke came up to me in Tesco a couple of years ago at 11:30 pm and said: 'Excuse me, would you mind telling my son here that you're Uncle Vernon?' I said: 'Get a grip. It's 11:30 at night - what's he doing out of bed? I'm not here to entertain people at this time of night. 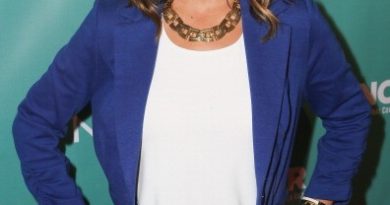 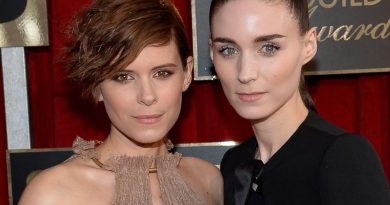