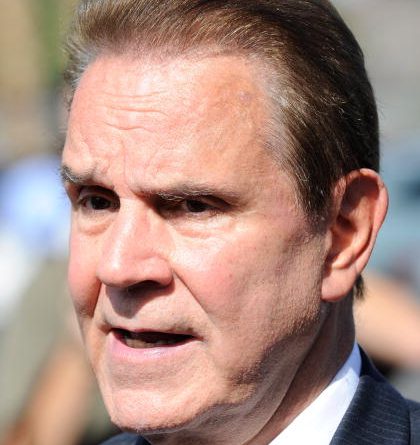 Rich Little net worth: Rich Little is a Canadian-American actor, impressionist, and voice over artist who has a net worth of $5 million dollars. Rich Little was born in Ottawa, Ontario, Canada, and began performing impressions when he was a teenager. He formed a comedy duo with Geoff Scott, and they were performing professionally by the time they were in high school.

Rich Little's net worth, salary and other interesting facts:

Jimmy Carter as President is like Truman Capote marrying Dolly Parton. The job is just too big for him. 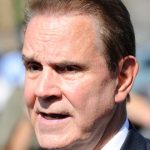 I'm not really a political satirist. I don't kid myself. I'm more interested in doing the mannerisms and the personality.

Frank Sinatra taught me how to do him. It took me seven years to master him. He would tell me, tap your foot, Rich, and don't forget to grasp your sleeve.

Ross Perot. I could have had a ball with him.

Not too many people are - were as good as Bob Hope. George Burns was great at thinking, you know, on the spot. Steve Allen was marvelous, and so was George Burns. But Bob may be the king of them all, you know. 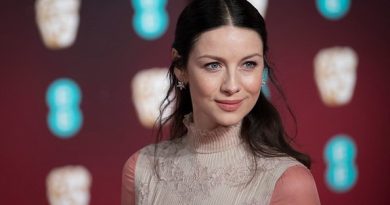 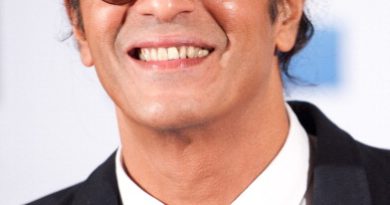 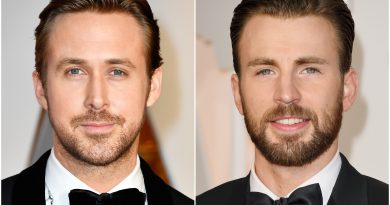