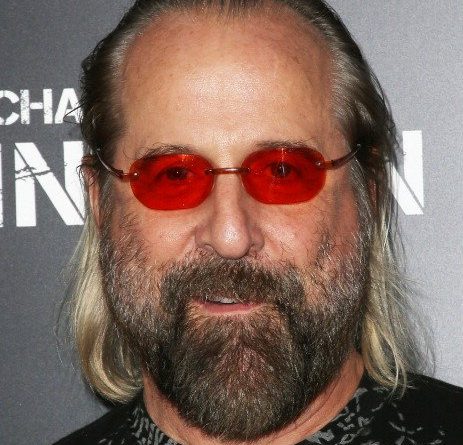 Peter Stormare is a Swedish actor, director, playwright, and musician who has a net worth of $5 million. Peter Stormare is best known for his performances in such films as “Fargo,” “The Big Lebowski,” “Armageddon,” and “Minority Report.” On television, he is known for his role as John Abruzzi on “Prison Break.” Stormare’s other credits have included the films “Dancer in the Dark,” “Birth,” “Pain & Gain,” and “John Wick: Chapter 2,” among many other titles.

Peter Stormare's net worth, salary and other interesting facts:

Stormare made his feature film debut in 1978 in the Swedish crime film “Lyftet.” He next had a bit part in Ingmar Bergman’s epic family drama “Fanny and Alexander.” Stormare made his first appearance in an American film in 1990, when he played a neurochemist in the drama “Awakenings.” He then returned to Swedish film with the acclaimed comedy “Freud’s Leaving Home,” and appeared in the Italian drama “Reflections in a Dark Sky.” In 1992, Stormare was in Louis Malle’s psychological thriller “Damage.” Four years later, he had his breakthrough role in the Coen brothers’ black comedy crime film “Fargo,” playing taciturn hitman Gaear Grimsrud. This led to a string of major Hollywood films for Stormare, including “The Lost World: Jurassic Park,” “Armageddon,” “Mercury Rising,” and the Coen brothers’ next film, the stoner comedy “The Big Lebowski.” Stormare closed out the 90s with roles in “Commander Hamilton,” “Somewhere in the City,” “Purgatory,” and “8mm.”

In 1989, Stormare married actress Karen Sillas; they later divorced in 2006. Two years after that, he wed Japanese native Toshimi Stormare, with whom he has a daughter named Kaiya. The couple resides in Los Angeles, although Stormare splits his time between the US and Sweden.

I came on board 'Clown' because it was a very simple story, and it was a very nice script and a very refreshing take on a kind of The Brothers Grimm fable, you know? 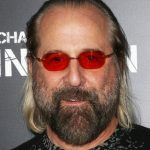 In my career, I've been lucky to do the bad guys that are more interesting, where the audience wants to spend more time with them and get to know them. That's what I'm always looking for and trying to do.

I like the clowns from the circus that have more paint on their face. They were all funny and made me laugh. As a kid, I remember the clowns that were all in white reminded me more of death than circus clowns. It can be a scary thing.

I was brought up telling stories, when I was a kid, in the tiny village where I grew up. Storytelling was a tradition.

People who are registered to vote should vote. I vote all the time. If I'm not in the country, I do it over mail. Sometimes I don't know who the people are - I just pick whatever girl is Democratic. 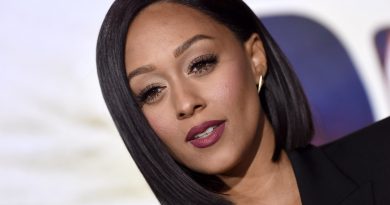 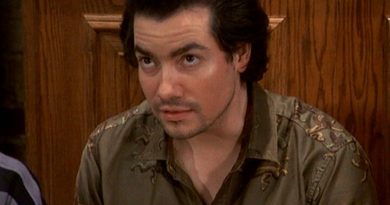 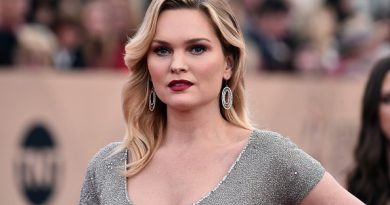