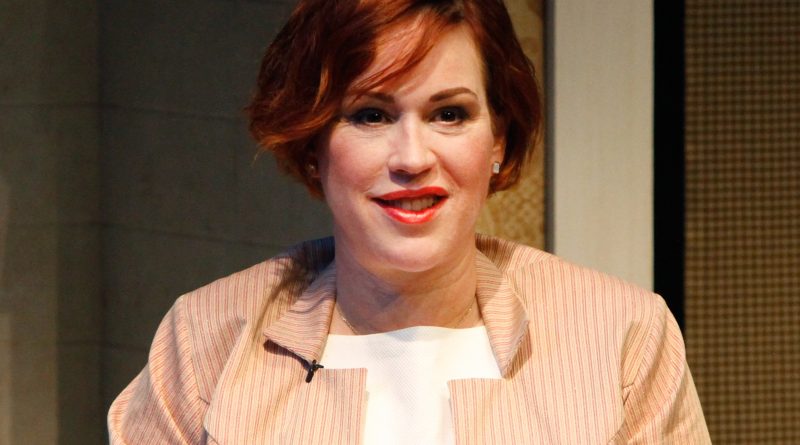 Molly Ringwald Net Worth: Molly Ringwald is an American actress who has a net worth of $11 million. Born in Roseville, California, in 1968, Molly Ringwald started acting on-stage when she was five years old and had recorded her first album by the age of six. By 1979, Ringwald had landed her first TV part with a role in “Diff’rent Strokes” and later “Facts of Life”. During her teen years, Ringwald was part of two albums for Disney, and earned her first Golden Globe nomination in 1982 for her work in “Tempest”. Two years later, Ringwald appeared in the hit John Hughes film “Sixteen Candles”. She’d go on to star in “The Breakfast Club”, “Pretty in Pink”, “The Pick-up Artist” and “Fresh Horses”. During the ’90s, the Brat Pack actress moved to Paris to take several French roles, before starring in Stephen King’s “The Stand” and TV series “Townies”. Other TV and film credits include “Not Another Teen Movie”, “The Wives He Forgot”, “Since You’ve Been Gone”, “The Secret Life of the American Teenager”, and “Modern Orthodox”. The Broadway star is the author of two books and has been married twice. She and her current husband, Panio Gianopoulos, have been together since 2007, and they have three children together: Mathilda and twins, Adele and Roman.

Molly Ringwald's net worth, salary and other interesting facts:

I'm so associated with being young and being with a teenager. 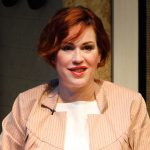 I felt all the things that other teenagers felt. I was insecure in lots of ways, over-confident in others. I was very emotional. Excitable.

I've been called the Women's Auxiliary of the Brat Pack.

I don't really believe in regret. I think you can always learn from the past, but I wouldn't want a different life.

When you say you're 40, you can't call yourself an ingenue any more.