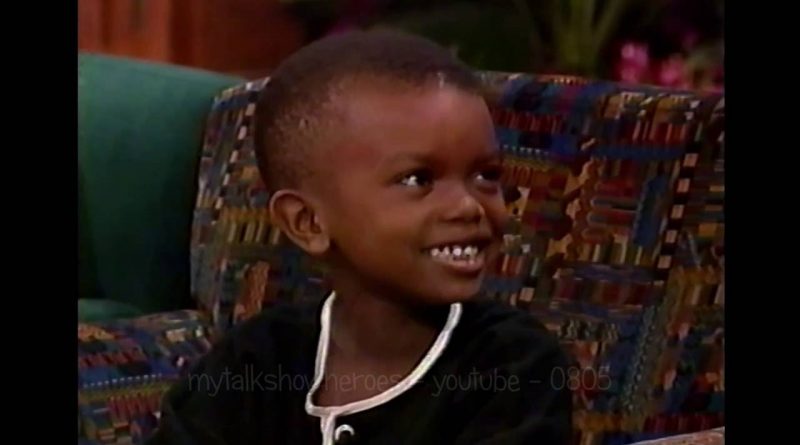 Marc John Jefferies net worth: Marc John Jefferies is an American actor who has a net worth of $2 million. He is best known for his role as “Derrick Mitchell” on The Tracy Morgan Show, and as “Darius” on Treme, the HBO series set in post-Katrina New Orleans. He was born in 1990 in New York City and debuted as an actor in 1995 as the title character “Isaiah” in the film, Losing Isaiah. He was also featured as a child spokesman in commercials for People PC. As a child, he appeared in many popular films including The Haunted Mansion, Stuart Little 2, Charlie’s Angels: Full Throttle and SpiderMan 2. He also did voiceover work for Finding Nemo and Monsters, Inc. In 2005, he played a young “50 Cent” in Get Rich or Die Tryin’ and in 2009, he portrayed the rapper Lil’Cease in the film Notorious. He guest starred on the television show Dexter during it’s third season where he played a drug dealer’s doorman, and also appeared in the film Big Mommas: Like Father Like Son in 2012. His younger sister, LaSahwn Tinah Jeffries is also an actress and has appeared in several television series, including Law and Order: Criminal Intent. He also has a brother named Marc Arthur Jefferies. Jefferies owns a photography studio that his father, who is a photographer, manages while Marc continues to pursue his acting career.

Marc John Jefferies' net worth, salary and other interesting facts: 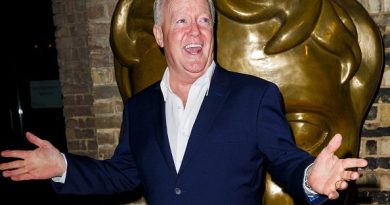 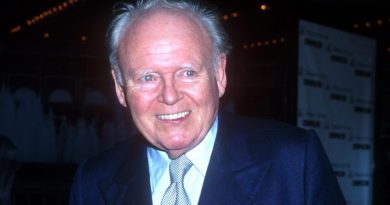 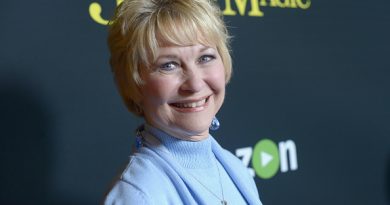