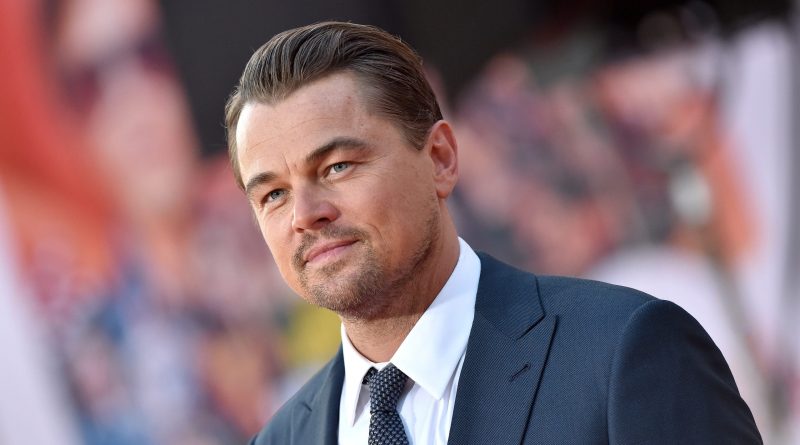 Leonardo DiCaprio Net Worth and Salary: Leonardo DiCaprio is an American actor, producer, philanthropist and activist who has a net worth of $260 million. In the 25 years between 1995 and 2020, Leonardo DiCaprio has earned north of $300 million from salaries and backend points alone. For example, though he earned just $2.5 million in base salary from 1997’s Titanic, he eventually earned $40 million thanks to 1.8% cut of gross backend points. He has also earned additional tens of millions from endorsements, real estate investments and venture capital stakes.

The Early Life of Leonardo DiCaprio

Early Life: Leonardo got his start in Hollywood by appearing in a smattering of commercials and television roles as a child. A breakthrough part happened when the 14 year old DiCaprio landed a Mattel commercial for the company’s Matchbox cars. As a teenager he appeared in commercials for Bubble Yum, Apply Jacks, Kraft Foods, among many other brands. Television roles soon rolled in to Leonardo. He appeared in one-off episodes of The New Lassie, The Outsiders and Roseanne. He appeared in 12 episodes of a series called Parenthood and then 23 episodes of Growing Pains.

Leonardo DiCaprio's net worth, salary and other interesting facts:

Money was always on my mind when I was growing up. So I was always wondering how we were going to afford this and that. Acting seemed to be a shortcut out of the mess. 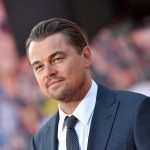 I just really love doing what I do. I know every career is fleeting and there will be time periods when I don't get the opportunities that I'm getting right now, so I am taking advantage of them.

School, I never truly got the knack of. I could never focus on things I didn't want to learn. Math is just the worst. To this day, I can't concentrate on it. People always say, 'You should have tried harder.' But actually, I cheated a lot because I could not sit and do homework.

Don't think for a moment that I'm really like any of the characters I've played. I'm not. That's why it's called 'acting'.

I get a friend to travel with me... I need somebody to bring me back to who I am. It's hard to be alone.