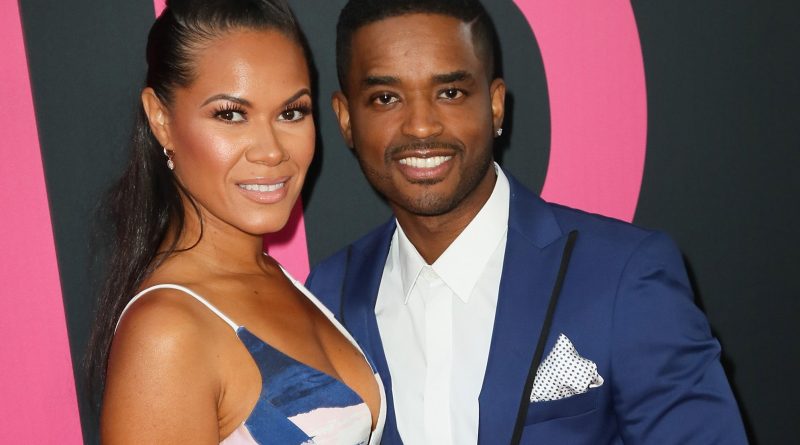 Larenz Tate net worth and salary: Larenz Tate is an American Film and television actor who has a net worth of $4.5 million. Larenz Tate has earned his net worth as an actor on such popular TV series as The Cosby Show, 21 Jump Street, The Royal Family and The Wonder Years. Larenz was born on September 8, 1975 on the west side of Chicago, Illinois, his parents were Peggy and Larry Tate, he is the youngest of three children and he has two brothers Larrom and Lahnard who are also actors the family moved to California when Larenz was only nine years old. His parents convinced him to pursue a career in drama by attending a program at the Inner City Cultural Center. In 1985 Larenz made his television debut in an episode of The New Twilight Zone. After this role Tate was cast in the television movie The Women of Brewster Place and later he received the recurring role of Steve Urkel’s nemesis, Willie Fuffner, in the American sitcom about a middle-class African American family living in Chicago, Illinois, known as Family Matters. He also appeared on the CBS series The Royal Family which starred Redd Foxx and Della Reese. The show ended when Foxx passed away in 1991. Tate was also featured in the video game 187 Ride or Die in which Tate was the voice for the male character Buck. Since 2017 Larenz has appeared on the show Power.

Larenz Tate's net worth, salary and other interesting facts:

Menace II Society' itself was a groundbreaking film. It's definitely going to go in the vaults of classics in all of cinema. The Hughes Brothers created an incredible project. Just gave the world something a little different than what we had seen in previous films in that same genre. 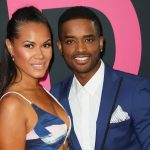 What I look for in a script is the plot point and whether they're strong, obviously, or not, whether the characters are rich or not, and if I can do justice to the character or not. Some movies you look at and the script is so bad that no one can do anything with the script.

Just watching TV as a kid, for a long time I thought, as a young kid, obviously when I was, like, 4 or 5, I thought that people lived in the television.

I approach film no differently than I approach a role. I want to make sure the movie is right, the characters are right, I can really bring something to it as a visionary, a storyteller. It's great to point a camera, but can you tell a story?

When I was younger, I didn't have the finer things in life. It was around me - the cars, the jewelry and all of that. But I didn't have it. So I did bad things to get what I wanted. Going to jail never crossed my mind. I wish it had. When I was locked up, my mother didn't support me because she couldn't accept who I was and where I was.