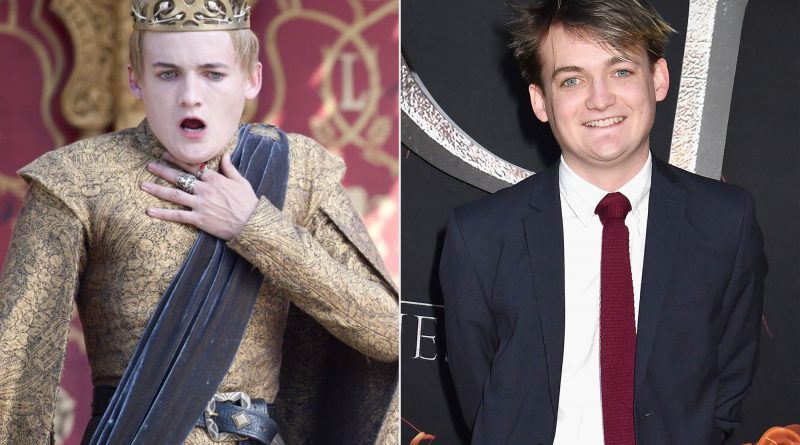 Jack Gleeson net worth and salary: Jack Gleeson is an Irish actor who has a net worth of $6 million dollars. Jack Gleeson is best known for his role as Joffrey Baratheon in the HBO series, Game of Thrones. His start as a film actor included minor roles in Batman Begins, Shrooms, and A Shine of Rainbows. His career began to take off in July of 2009, when he started working on Game of Thrones, and continued to flourish in 2010 when he appeared in a leading role in a film called All Good Children. At the time a reviewer for Variety Magazine considered Jack Gleeson, the film’s ‘big discovery’. Jack Gleeson was born on May 20, 1992 in Cork, Ireland. Gleeson started acting at the age of seven in the Independent Theatre Workshop. He went to Gonzaga College, a private school in Dublin from 2004-2010. He is the founder and artistic director of Collapsing Horse Theatre Company, which is based in Dublin. He was also at one point a student at Trinity College in Dublin and a member of DU Players. In 2012, he was awarded a scholarship with Trinity University and indicated that he intended to pursue an academic career rather than a professional acting career. He appeared on Game of Thrones from 2011 to 2014 as the evil King Joffrey Baratheon. He appeared in a total of 26 episodes.

Jack Gleeson's net worth, salary and other interesting facts:

These quotes by Jack Gleeson will hopefully inspire you and your net worth to greatness!

Interviews are good if you want to be an actor because they raise your profile. 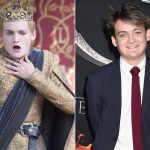 I’ve been acting since age 8. I just stopped enjoying it as much as I used to.

If I were to have a dream job, it would probably be a poet. Then again, I don’t think I’m a very good poet!

Both villains and heroes need to have a steadfast belief in themselves.

I believe that communal admiration of individuals is healthy for society. It facilitates, in one way, the base of our universal standard, morals, but also publicly espouses the virtue of certain practices that are kind of like ‘inherently good’ in some kind of ideas of what the good is. 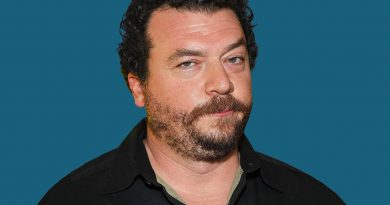 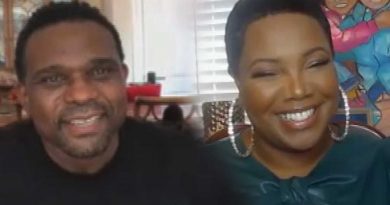 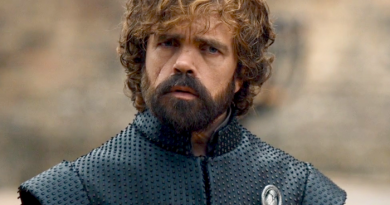 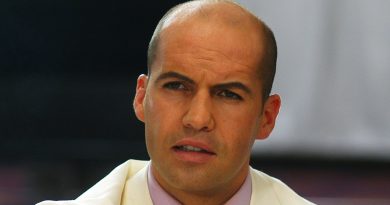