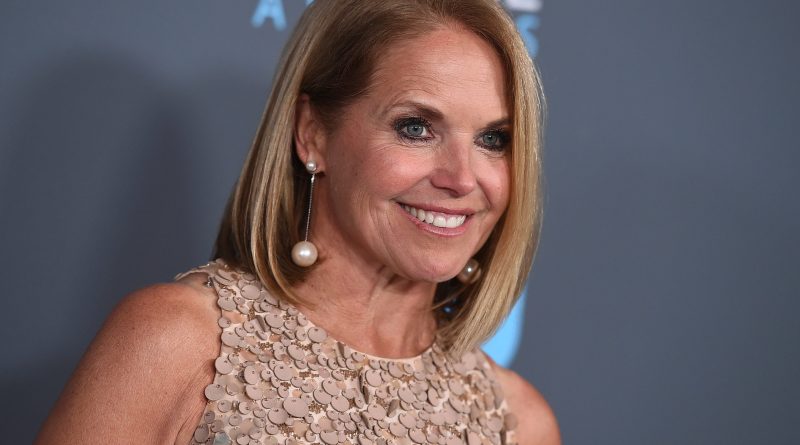 Katie Couric Net Worth and Salary: Katie Couric is an anchorwoman and journalist who has a net worth of $100 million. Over the course of her career, Katie Couric has become a renowned journalist after working on a wide variety of high profile news shows. She has also acted as a host for her own talk show, Katie.

The Early Life of Katie Couric

Early Life: Katherine Anne Couric was born on January 7th of 1957 in Arlington, Virginia. Although her mother was Jewish, she was raised in a Presbyterian home. Her father worked as an editor for various news organizations. While in high school, Katie Couric became a cheerleader and acted as an intern for WAVA, a radio station based in Washington, D.C. In 1975, Couric enrolled at the University of Virginia and worked on the school’s newspaper. In 1979, she graduated with a bachelor’s degree in American Studies.

Katie Couric's net worth, salary and other interesting facts:

But of course when people watch morning television, Terry, it's a very different animal. You know, they're running around, they're getting their kids ready for school, they're probably doing eight million things, they're brushing their teeth.

I know there's a great deal of speculation, and while I appreciate the interest, kind of, my contract ends in May and I'm trying to figure out what I'm going to do. I'm fortunate to have a couple of opportunities to think long and hard about.

I could announce one morning that the world was going to blow up in three hours and people would be calling in about my hair!

All three networks have always had a morning show but now cable of course is taking some of that audience away and a variety of other things, probably the Internet as well.

You see, that's the problem I have with 'you people.'