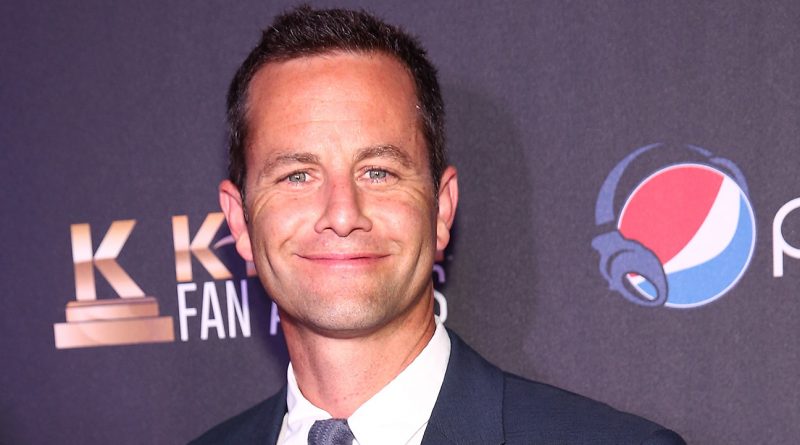 Kirk Cameron net worth: Kirk Cameron is an American TV and film actor and producer who has a net worth of $10 million. Best known for his appearances on the popular television show Growing Pains, Cameron has amassed a long list of credits throughout his career. He was undoubtedly one of the most recognizable faces of the 80s and early 90s. Today Kirk and his wife Chelsea Noble are probably better known for their evangelical Christian beliefs and practices. Kirk and Chelsea are the co-founders of The Firefly Foundation which runs a summer camp for terminally ill children and their families.

The Early Life of Kirk Cameron

Early Life: Born in Los Angeles on October 12th, 1970, Cameron was always in a good position to succeed in the film industry. He was also not the only member of his family to go into acting, as his sister Candace Cameron Bure also enjoyed a successful career in this industry. As early as age nine, Kirk Cameron was booking acting roles. His first major gig was a cereal commercial, and he quickly expanded his resume by age 13 to include roles on shows like Two Marriages.

Kirk Cameron's net worth, salary and other interesting facts:

I don't think that growing up in the entertainment industry is the healthiest place for kids. The track record kind of shows that. 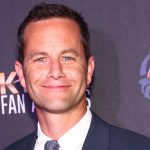 I love all people. I hate no one. And, you know, when you take a subject and you reduce it to something like a four-second sound bite, and a check mark on a ballot, I think that that's inappropriate and insensitive.

I could see that it was God's forgiveness and His mercy that I needed, and that was provided through Christ on the Cross for those who will receive Him as Lord and Savior. That is how I came to Christ.

Everywhere I go, everyone I talk with, everyone I think about - their salvation is what is on my mind. I love fellowship with Christians, but I can't become preoccupied with the pleasure of fellowship when I know that sinners are sinking into hell.

I sometimes found myself more comfortable around my TV family than I did with my own parents and sister. 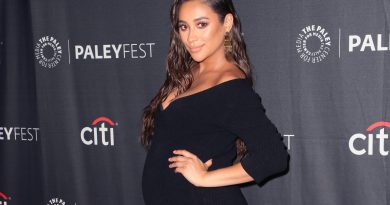 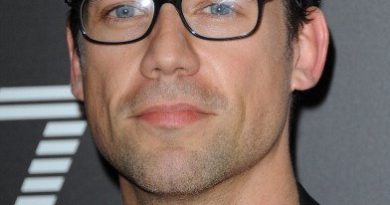 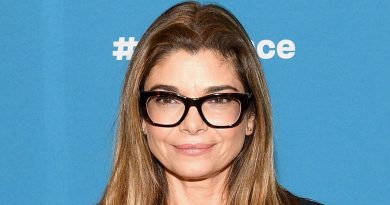