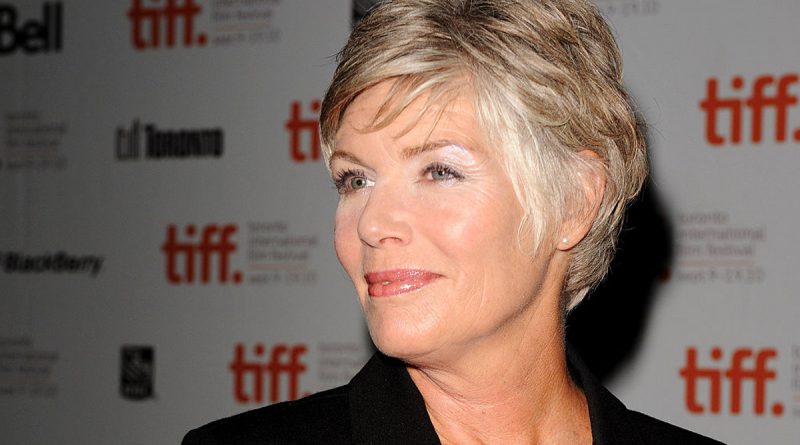 Kelly Mcgillis Net Worth and Salary: Kelly Mcgillis is an American actress who has a net worth of $4 million. She is probably best-known for appearing in the films Top Gun and Witness. Kelly Mcgillis was born on July 9, 1957 in Newport Beach, California. After graduating from high school, she moved to New York City to study acting at Julliard. After graduating in 1983 she started landing acting roles almost immediately. Her big break came two years later when in 1985 she landed the role of Rachel Lapp in “Witness”. In the movie she plays an Amish mother of a small boy (played by a young Lukas Haas) who is a witness to a murder. She was nominated for a Golden Globe for the role. From there, McGillis went on to appear in what would become one of the most popular movies of the 80s – Tony Scott’s “Top Gun” (also starring Tom Cruise and Val Kilmer). Her next big role was in 1988’s “The Accused”, followed by a movie called “Cat Chaser”. Her experience on Cat Chaser was so negative that she took a brief retirement from acting after it wrapped. From the mid to late 90s, Kelly appeared in a number of films and TV roles. She also worked actively on stage. She acted sporadically in the 200os and beyond.

Kelly McGillis' net worth, salary and other interesting facts:

I am not drinking now but I cannot guarantee tomorrow. 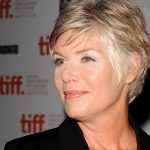 To me, acting is acting... I'd be happy working on a street corner in a mime troupe.

I think it's sad that movies and television have caused the theatre to fade as a popular art form. I hope to get young people into the theatre and expose them to Shakespeare. 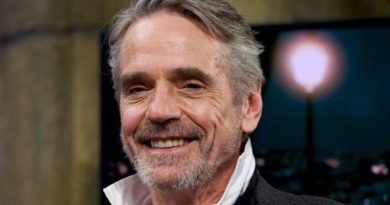 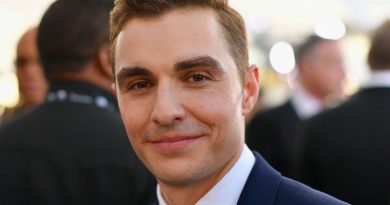 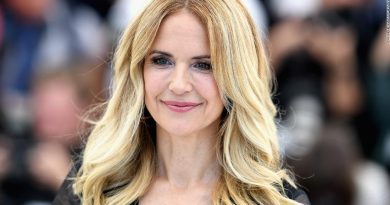