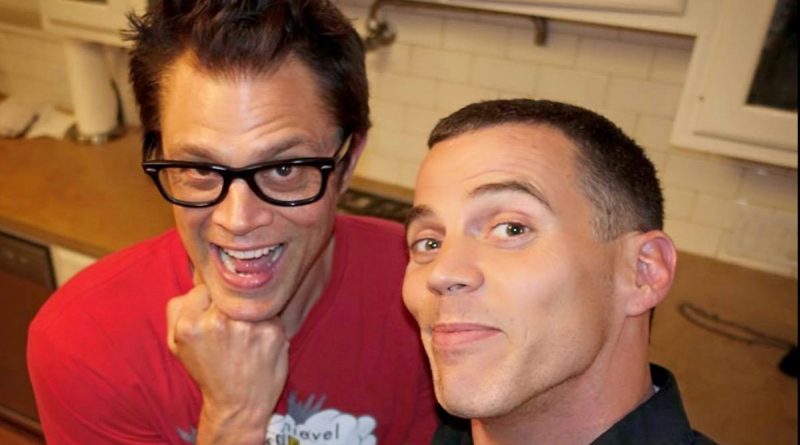 Johnny Knoxville Net Worth: Johnny Knoxville is an American actor, film producer, screenwriter, comedian and stunt performer who has a net worth of $75 million. He is best known for being the co-creator and star of the MTV reality show Jackass.

The Early Life of Johnny Knoxville

Early Life and Career Beginnings: Known professionally and popularly by the stage name Johnny Knoxville, he was born Philip John Clapp in Knoxville, Tennessee on March 11, 1971. His father Philip was a car and tire salesman, and his mother Lemoyne was a Sunday school teacher; he has two older sisters. Knoxville credits his cousin, singer-songwriter Roger Alan Wade, with giving him the acting bug after Wade gave him a copy of Jack Kerouac’s On The Road. He graduated from South-Doyle High School in Knoxville in 1989 and subsequently moved to California to pursue an acting career.

Johnny Knoxville's net worth, salary and other interesting facts:

I pretty much operate on adrenaline and ignorance. 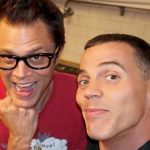 Doctors have told me I have a high pain threshold, but I can only know what I feel. I think I'm good at minimising the pain and being indifferent to it.

Everything you see on screen is real. By doing what we do, there's naturally going to be a lot of grimacing. And whimpering.

I don't remember the first stunt I ever did.

Of course I've had a bunch of broken bones, sprains and I've had five or six concussions, with three serious ones. I also got a real heavy duty blood clot and internal bleeding from where I was shot in the stomach with a beanbag bullet that the police use for crowd control. I've also had six stitches in my head.