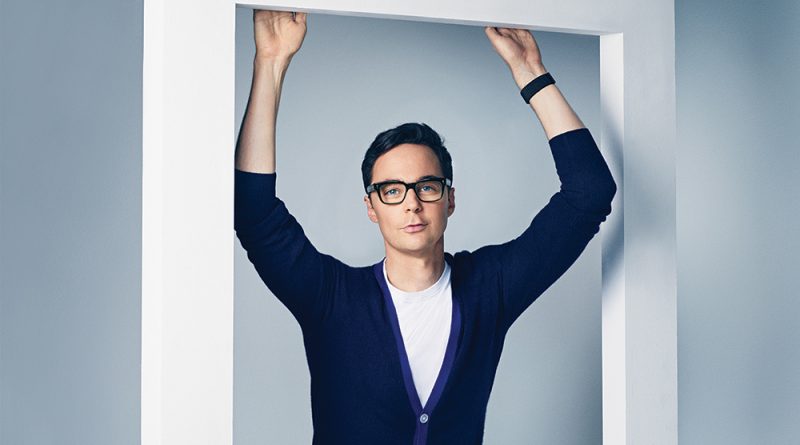 Jim Parsons net worth and salary: Jim Parsons is an American television and film actor who has a net worth of $160 million. Jim Parsons has earned his net worth primarily from his role on the CBS Sitcom, The Big Bang Theory. Jim’s portrayal of the geek Sheldon Cooper has received much recognition and many awards. He has won the Television Critics Association award for the highest individual achievements in comedy, the Television Chairman’s Award for a significant breakthrough in a specific art discipline, from the National Association of Broadcasters, several Emmy Awards for Outstanding Lead Actor in a Comedy Series and a Golden Globe Award for Best Actor in a Television Series Musical or Comedy. It also made him the highest paid actor on television for many years, with annual income that tops $25.5 million from the show alone. He also earns additional millions to do TV commercials for Intel. Since 2016, Jim has narrated and executive produced the spinoff series Young Sheldon.

Jim Parsons' net worth, salary and other interesting facts:

I was very fascinated with meteorology at a young age. I lived on the Gulf Coast and hurricanes blew through there. That is the class I failed in college: meteorology. 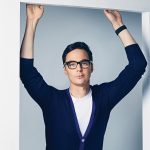 I was very average in the social label scale going through school. I was neither the coolest person in school, nor did I suffer the slings and arrows of being made fun of to such a degree that I couldn't get through the day.

The Big Bang Theory' has completely changed my life.

I think in any form of acting, you're always well served if you've done theater.

I did have a Twitter account that I tried for a couple days, but found I had nothing to say. There are some interesting facts I could share, but I don't want to share that part of myself.