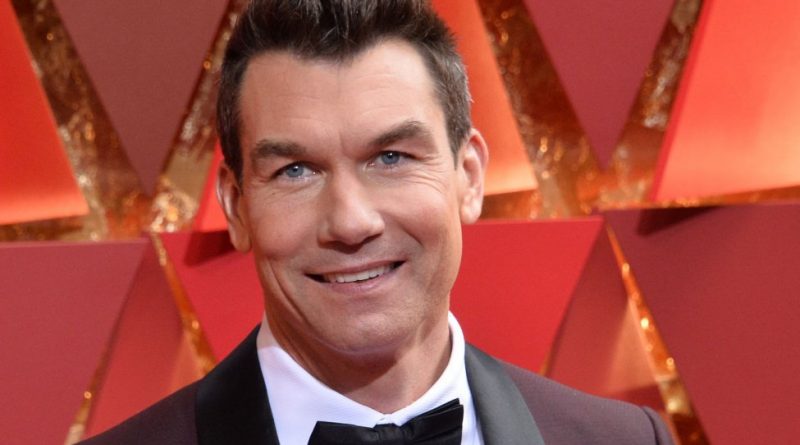 Jerry O’Connell net worth and salary: Jerry O’Connell is an American actor who has a net worth of $20 million. That is a combined net worth with his wife since 2007, Rebecca Romijn. Jerry O’Connell earned his net worth through his successful acting career that has lasted more than three decades. Jeremiah O’Connell was born in New York City, NY in February 1974. He attended Professional Children’s School in Manhattan and majored in film at New York University where he was the captain of the varsity fencing team. As a kid Jerry appeared in commercials for Duncan Hines cookies. His first film role was in Stephen King’s Stand by Me at eleven years old. From 1988 to 1991 he starred in My Secret Identity, a Canadian sitcom. In 1993 he starred in the movie Calendar Girl. O’Connell achieved a higher-level of fame after starring in the TV series Sliders from 1995 to 2000. He produced, wrote, and directed some episodes. He gained international fame after starring in the 1996 movie Jerry Macguire as football star Frank “Cush” Cushman. More work followed with appearances in movies like Mission to Mars, Tomcats, Scream 2, Kangaroo Jack, and Piranha 3D. He starred as Detective Woody Hoyt on the series Crossing Jordan and as Pete Kaczmarek on The Defenders. He married actress and model Rebecca Romijn in 2007 and they had twin girls in 2008. Jerry enrolled at Southwestern Law School in 2009 but dropped out to continue acting. He has appeared in two music videos including “Heartbreaker” by Mariah Carey. In 2019 Jerry debuted as the host of a syndicated talk show Jerry O’.

Jerry O'Connell's net worth, salary and other interesting facts:

Dogs are the only mammals that will actually stare and look into a human's eyes. 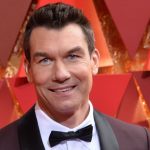 With kangaroos, you say 'Sit!' and they start boxing with you. They're nuts!

I think it's chauvinistic to think that women don't like to get scared.

I think of myself as a funny guy but nobody thinks I'm funnier than my daughters.

I grew up with all boys in my family, where there was no place for girlie stuff. But it's amazing to walk into my house now. Everything is pink!