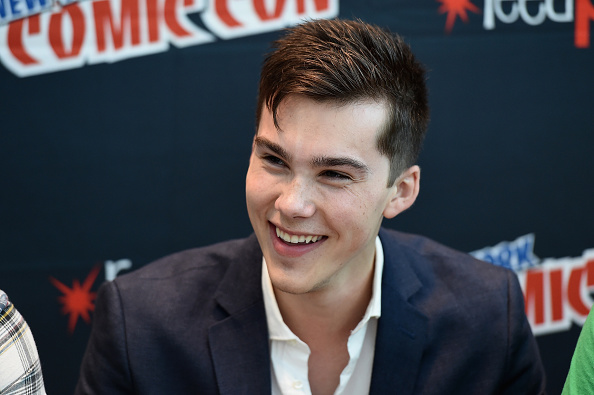 Jeremy Shada Net Worth: Jeremy Shada is an American actor who has a net worth of $500 thousand dollars. Jeremy Shada was born January 21, 1997 in Boise, Idaho. He is best known for his work as the voice of Finn the Human from the American animated television series Adventure Time and his various characters in the sketch-comedy series, Incredible Crew, which both air on Cartoon Network.

Jeremy Shada's net worth, salary and other interesting facts:

I grew up watching a lot of stuff, like 'Teen Titans.' 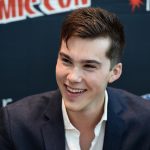 I like doing music. I like singing. I love all music. Music kind of goes hand in hand with acting anyway.

I've actually done a lot of on-screen, live-action stuff prior to 'Adventure Time.'

Live-action has always been my focus and my passion. I love voice-over, and I definitely could see myself doing some voice-over, as much as I could, and even if I ended up doing only that for the rest of my life, and I could be successful at it, that would be great. But I think my real dream is to do films and live-action films. 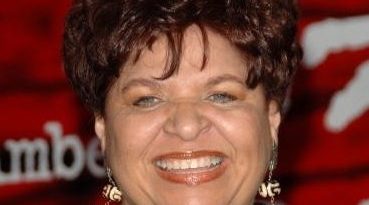 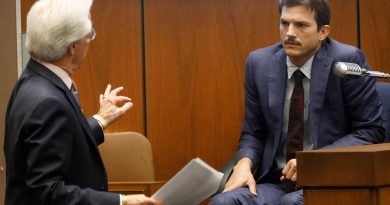 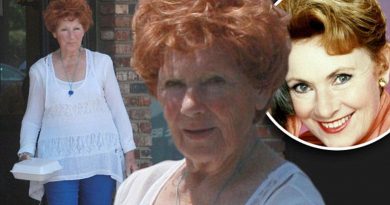