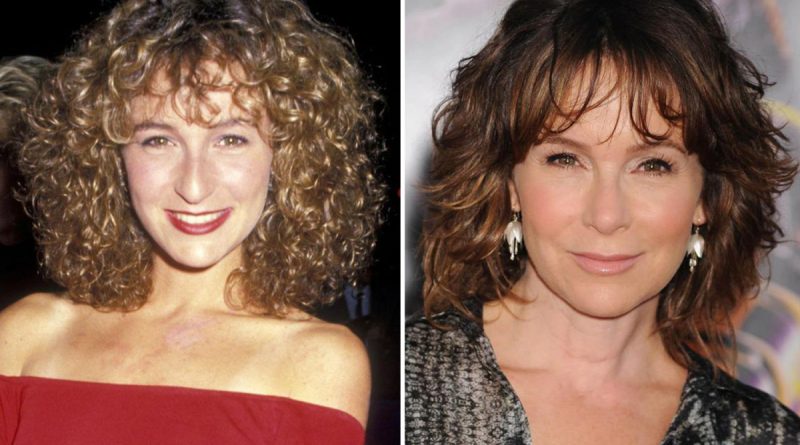 Jennifer Grey net worth: Jennifer Grey is an American actress who has a net worth of $10 million. Jennifer Grey has accumulated her net worth through her many acting roles in made for TV movies, television series, Broadway and her appearance on Dancing with the Stars. Jennifer was born in New York City, NY in March 1960. Her parents were both actors and her father Joel won an Academy Award. She studied dance and acting at a private school in Manhattan, NY. She trained as an actress for two years at Manhattan’s Neighborhood Playhouse. She starred in her first commercial for Dr. Pepper at 19 years old. In 1984 she appeared in the films Reckless, The Cotton Club, and Red Dawn. She played Jeanie Bueller in the 1986 film Ferris Bueller’s Day Off. Grey starred in Dirty Dancing in 1987 for which she was nominated for Best Actress at the Golden Globes. She had a nose job in the early 90s that drastically changed her appearance. She appeared in the sitcom It’s Like, You Know… as well as TV movie The West Side Waltz. She appeared in an episode of Friends and played the role of Daphne on John from Cincinnati. In 2010 Grey was a contestant on Dancing With the Stars, which she won with partner Derek Hough. She has been romantically linked to Matthew Broderick, Johnny Depp, and George Stephanopoulos, before marrying Clark Gregg in 2001.

Jennifer Grey's net worth, salary and other interesting facts:

I have sung, but I haven't sung in any way that I would ever call myself 'a singer.' 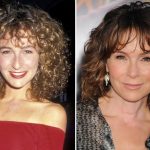 I think relationships are really hard. Each one gives you lessons that you need.

I'll always be this once-famous actress nobody recognises because of a nose job.

When my body and face were perfect as far as youth, I wasn't happy.

It's very hard to balance being there for somebody else and taking care of yourself. 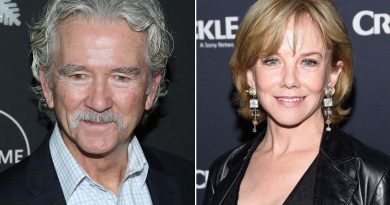 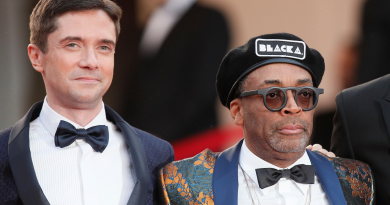 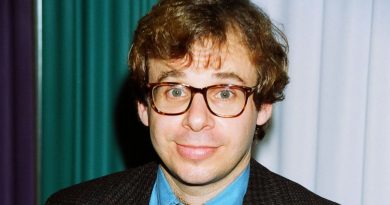