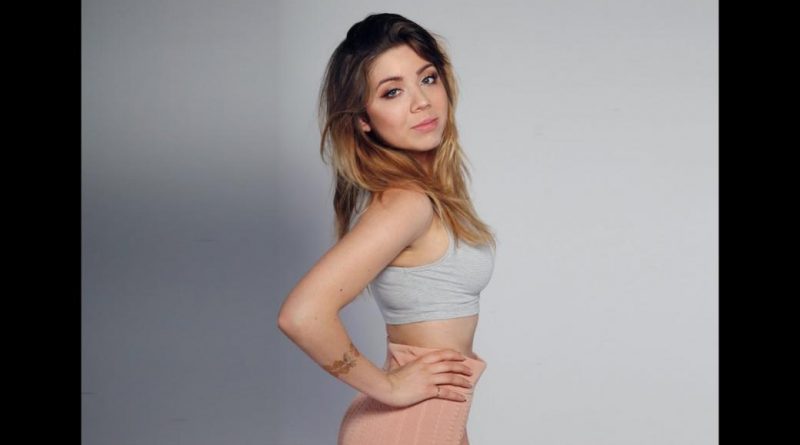 Jennette McCurdy net worth and salary: Jennette McCurdy is an American film and television actress and country pop singer-songwriter who has a net worth of $5 million. Jennette McCurdy has earned her net worth from several films, and television roles such as the role of Sam Puckett on the Nickelodeon sitcom iCarly. Some of her most notable television appearances have been in shows including, True Jackson VP, Zoey 101, Malcolm in the Middle, Will & Grace, Strong Medicine, Law & Order: Special Victims Unit, The Inside and Judging Amy. She was born in Garden Grove, California, on June 26, 1992. She started her acting career at the age of eight, on MADtv. She decided to become an actress after watching Star Wars Episode IV: A New Hope which starred Harrison Ford. McCurdy had the chance to act with her inspiration, Harrison Ford in the 2003 movie Hollywood Homicide. Some other notable roles for Jennette include, CSI: Crime Scene Investigation, Lincoln Heights, and role of Bertha in Fred: The Movie based on a You Tube series about Fred Figglehorn.

Jennette McCurdy's net worth, salary and other interesting facts:

Being a role model is cool and a great honor. I'm grateful to be considered one and will live up to that title by encouraging kids to eat their Wheaties and brush their teeth often. 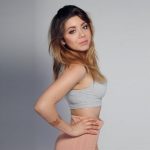 I just want to say thanks to everyone who has been a part of 'iCarly', and that includes the fans. Thank you for sticking with us and staying loyal for six years of the show.

I wanted to be in 'Star Wars' when I was six years old. I asked my mom for two years, and she told me I was crazy.

I think a great way to get kids to start eating their vegetables is to get creative with them.

A cute outfit can really make your day. If I wear something I look good in, my mood just goes way up.