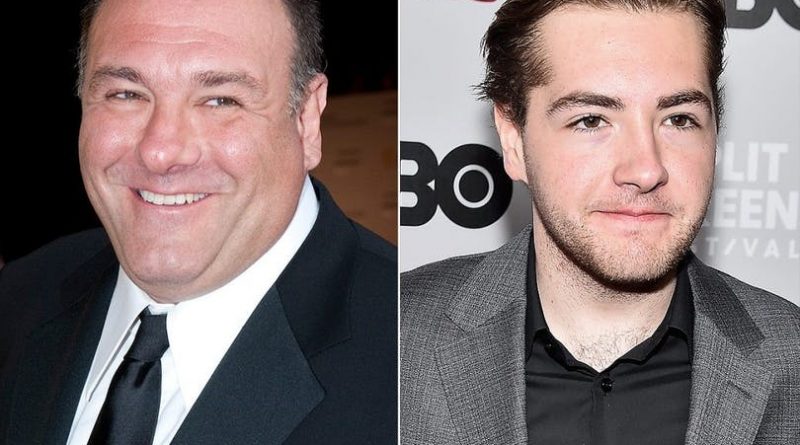 James Gandolfini Net Worth and Salary: James Gandolfini was an American actor and producer who had a net worth of $70 million at the time of his death in 2013. He was most famous for his award-winning portrayal of Tony Soprano on the hit HBO TV series “The Sopranos,” but he also appeared in several noteworthy films, including “True Romance” and “Zero Dark Thirty.” Gandolfini died of a heart attack on June 19, 2013.

The Early Life of James Gandolfini

Early Life: James Gandolfini was born James Joseph Gandolfini Jr. on September 18, 1961, in Westwood, New Jersey. His mother, Santa, was a high school food service worker, and his father, James, was a Purple Heart recipient (World War II) who worked as a bricklayer, cement mason, and head custodian. James Sr. was born in Italy, and Santa, born in the United States and raised in Naples, was of Italian descent. James grew up with 2 younger sisters, Leta and Johanna, and his parents were devout Roman Catholics.

James Gandolfini's net worth, salary and other interesting facts:

I don't think I will do a Mafia character again. I want to get away from the violence a little bit, because it is starting to bother me personally. 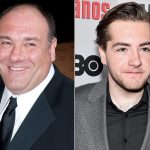 Putting somebody else's pants on and pretending to be somebody else is occasionally, as you grow older, horrifying.

All writers are vampires.

I'd love to live in New Orleans. I love the freedom of it - for good and for bad.