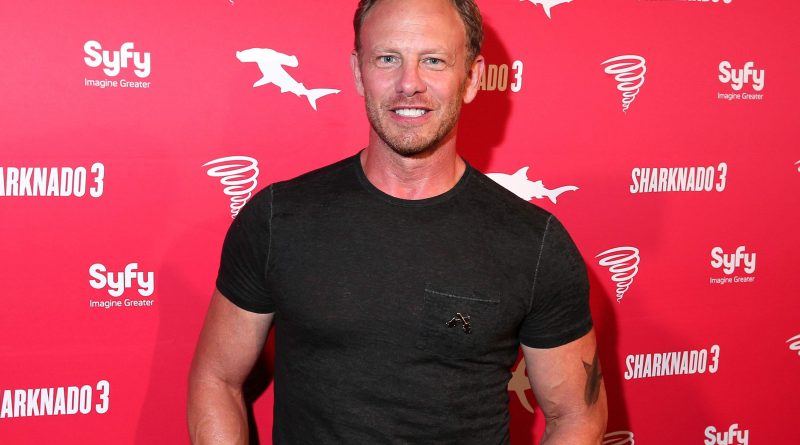 Ian Ziering net worth and salary: Ian Ziering is an American actor who has a net worth of $8 million dollars. Ian Ziering was born in Newark, New Jersey in 1964 and grew up in West Orange, New Jersey. He graduated from West Orange High School in 1982 and from William Paterson University in 1988. Ian Ziering is best known for his role as “Steve Sanders” on the Aaron Spelling show Beverly Hills, 90210 which he appeared on from 1990 to 2000 and then again in the August 2019 re-boot. Ian Ziering was a contestant on season 4 of Dancing with the Stars where he danced with Cheryl Burke. The duo made it to the semi-final round. Ian Ziering has appeared as a guest star on a number of television shows including JAG, The Doctors, and Guiding Light, while also directing short films. In 2013, Ian played Fin in the movie Sharknado, which became an instant cult classic and spawned several sequels. He has appeared in a number of films including Endless Love, Mighty Ducks the Movie: The First Face-Off, Batman Beyond: The Movie, Domino, No Way Back, The Christmas Hope and That’s My Boy. In 2013, Ian Ziering performed with Chippendales for four weeks at the Rio Hotel and Casino in Las Vegas. In 2014, he joined the cast of the hit NBC reality series, Celebrity Apprentice with Donald Trump. Ian Ziering was married to Playboy model/actress Nikki Schieer (who previously went by Nikki Ziering) from 1997 to 2002. He married to nurse Erin Ludwig in 2012. Today the couple has two children.

Ian Ziering's net worth, salary and other interesting facts:

I like the fact that I'm involved in a career that gives me so many different mediums to perform in. 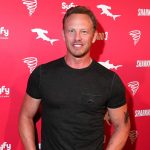 It's 'Sharknado,' people. No one's expecting a tear-jerking, gut-wrenching emotional piece. This is just wild sci-fi action/adventure at it's finest. It's one of those dopey movies that come on in the middle of the night, and your eyes just stay open watching it 'cuz your glued to it, 'cuz you're just compelled to continue to watch it.

I never envisioned that I would be able to bring something to the entertainment table that would fit Las Vegas. Vegas is so presentational; it's live theater and, for me, it's always been film or television, which isn't why people come to Las Vegas. So it's exciting to be apart of all of this, the thrust of the entertainment of Vegas.

Being married, I've got so many things to do that I am the last to do things for myself. Taking care of my body has been difficult, but I am doing the best that I can.

You have to be careful of social climbers. There are a lot of potholes out there. 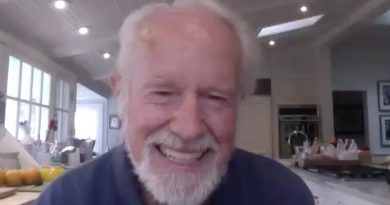 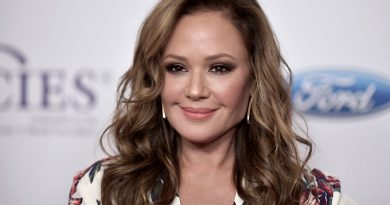 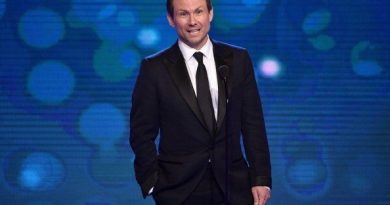